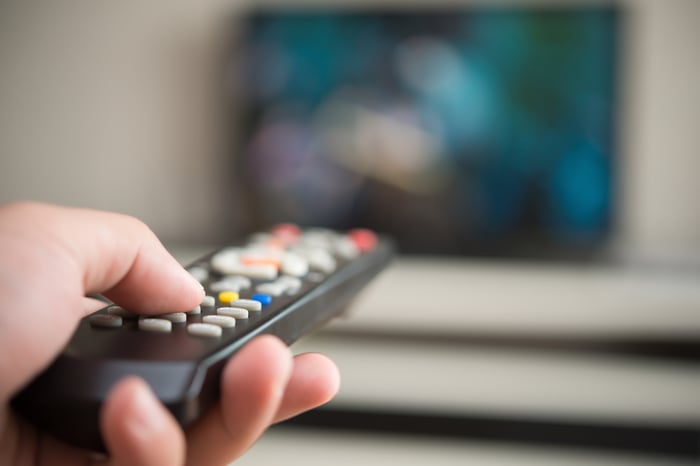 In the earnings call, Lions Gate CEO Jon Feltheimer noted that his company must be willing to change along with a rapidly evolving entertainment industry.

"I want to spend a moment talking about how we're positioning ourselves in a world that is changing faster than ever before in which talent cost continue to increase and media consolidation has created scale of previously unimaginable proportions," Feltheimer said. "We continue to play our own game to find success according to our own terms and create value according to our own benchmarks. And as we continue to build upon a unique, non-replicable portfolio of assets that includes deep film and television pipelines, a 17,000-title library, and a premium global subscription platform, we will continue to create value that is incremental, enduring, and increasingly well-understood."

Lions Gate is not known for issuing detailed financial guidance. Instead, Feltheimer discussed the long-term prospects of each business segment in broad terms.