Please ensure Javascript is enabled for purposes of website accessibility
Log In Help Join The Motley Fool
Free Article Join Over 1 Million Premium Members And Get More In-Depth Stock Guidance and Research
By Joe Tenebruso – Aug 11, 2019 at 9:00AM

Google's core advertising business continues to enjoy robust growth, with revenue rising 16% to $32.6 billion. Yet Google's "other revenues" segment is expanding even more rapidly. Fueled by the strong growth of Google's cloud business, revenue in this segment surged 40% to $6.2 billion.

"Q2 was another strong quarter for Google Cloud, which reached an annual revenue run rate of over $8 billion and continues to grow at a significant pace," Google CEO Sundar Pichai said during a conference call with analysts. 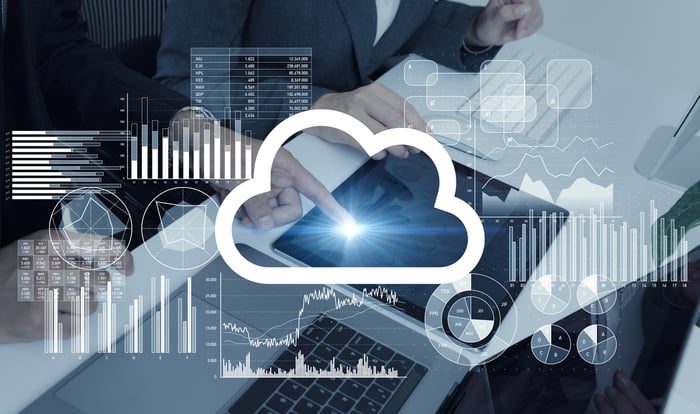 Although Alphabet continues to invest aggressively in its promising slate of growth initiatives, it's also returning enormous amounts of capital to shareholders. The company announced a $25 billion share repurchase plan along with its second-quarter results.

Alphabet's tremendous free cash flow production should allow the internet giant to continue to reward its shareholders with stock buybacks and value-creating investments in the years ahead. And judging by the stock's recent gains, it appears that investors are pleased.