Well, it was quite a rotten trading day for stock investors. Will the after-hours be any better?

So far, not particularly. Maybe that'll change for these two stocks, which reported notable bits of news after the market's closing bell. 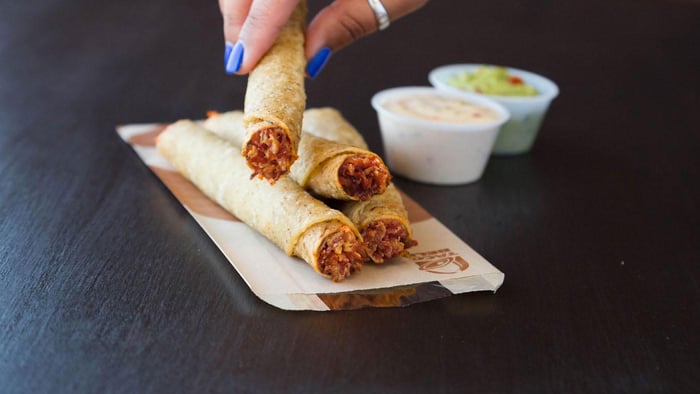 Fast-food purveyor Yum! Brands (NYSE:YUM) will start 2020 with a new leader. The company announced today that David Gibbs is to become its CEO Jan. 1, replacing current officeholder Greg Creed. Gibbs will also hold a seat on the board of directors.

At the moment, Gibbs serves as Yum! Brands' COO and president. He is a company veteran, having joined a predecessor version of it in 1989. He has occupied a variety of positions across all three of the company's three major brands -- KFC, Pizza Hut, and Taco Bell. Gibbs also served as Yum! Brands' CFO.

The outgoing Creed will enter retirement after formally stepping down, the company said. He has been CEO since 2015.

Gibbs has begun his ascension to the throne at a good time for the company. Taco Bell was able to extricate itself from a challenging supply problem, and Yum! Brands as a whole exceeded analyst projections for revenue, same-restaurant sales growth, and profit in its recently released Q2 of fiscal 2019 earnings report.

Given that, it seems wise to appoint a company insider with intimate knowledge of all its operations to steer it into the future. After-hours investors seem to be in wait-and-see mode just now, as the stock is trading flat this evening.

Tumblr tumbles out of Verizon's hands

One notable name from the online world will soon be under new management. Tumblr, the microblogging and social networking site, has been sold by Verizon Communications (NYSE:VZ). The telecom giant has signed a definitive agreement to sell it to Automattic, a privately held web development company best known for the WordPress.com site.

In the press release trumpeting the deal, Verizon did not state its price or terms.

Verizon became the owner of Tumblr when it bought Yahoo! in a nearly $4.5 billion deal that closed in mid-2017. Yahoo! had purchased Tumblr for $1.1 billion in 2013.

Tumblr was part of a broad slate of notable, formerly independent online assets held by Verizon that includes Huffington Post, AOL, and TechCrunch.

Verizon spent generously on these properties in what was considered by numerous pundits to be an ineffective use of capital. Perhaps the Tumblr sale is a way of recouping at least a bit of this expense. It will be useful to watch and see if the company unloads any more of its well-known online assets, and for how much (if it's more forthcoming with the details).

Verizon stock is up marginally in after-hours trading.