The IT solutions provider sees growth accelerating in the last two quarters of the year.

Software consulting and IT services provider Globant (GLOB -5.13%) enjoys quite a niche in the field of direct digital transformation, which, as its name implies, involves restructuring legacy operations into digitally based processes and systems. The "digitally native" organization has enjoyed double-digit growth each year since its IPO in 2014, and it continues to exhibit top-line momentum, hitting an all-time quarterly revenue record in its second-quarter 2019 earnings report released on Aug. 15.

Let's review the quarter and the company's revised outlook for the full 2019 year. Note that all comparable numbers that follow refer to those of the prior-year quarter.

What happened with Globant this quarter? 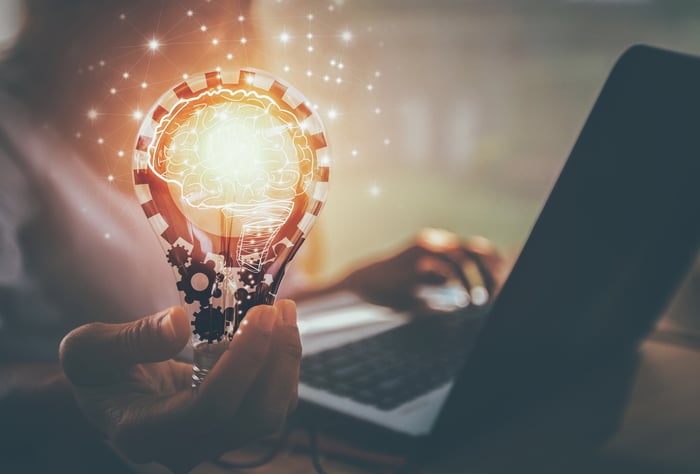 While Globant's revenue base is steadily diversifying, it still relies on its biggest customer, Disney to help fuel overall revenue growth. Indeed, Globant increased its sales to the content and entertainment giant by 16% year over year in the second quarter. During Globant's earnings conference call, CEO Martin Migoya provided some context on what Disney's March 2019 merger with 21st Century Fox means for Globant's business:

[I] think there's something happening now within Disney that is public knowledge, which is the integration with the huge merger [with Fox], and that in some way is creating many new opportunities for us, which is of course, inside the parks and resorts, but also in other areas like direct to consumer international [sales] in the organization; also they're consolidating operations and the opportunities there for us are growing very, very fast...And then with respect to the position of Disney, my personal opinion is in the competitive landscape and space, I think they are doing great. There's something that is really -- they're creating a massive brand with a massive reach for all ages. And we are part of that, so we're extremely happy of having Disney as a customer and we have high expectations about the future growth.

Looking ahead to the third quarter, Globant expects revenue of $170 million-$172 million, which implies year-over-year growth of roughly 27% at the midpoint of the range. The company anticipates adjusted earnings per share (EPS) of $0.57-$0.61.

For the full year, Globant bumped up its revenue and earnings estimates alongside earnings. Management now projects 2019 revenue of $654 million-$660 million, against an earlier band of $638 million-$646 million. If it hits the midpoint of the revised range, the company will notch year-over-year revenue growth of just under 26%. Globant has also revised its 2019 EPS outlook; earnings are now slated to fall between $2.19-$2.25, versus last quarter's outlook of $2.13-$2.21.