Kinder Morgan Canada (KML) and Phillips 66 Partners (PSXP) share many characteristics. For starters, both are midstream companies controlled by much larger parents. They also pay well-supported high-yield dividends, which makes them compelling options for income-seeking investors.

However, there's one key difference between these two companies. That's evident when looking at their bull and bear cases, which shows that one stands out as the better buy right now. 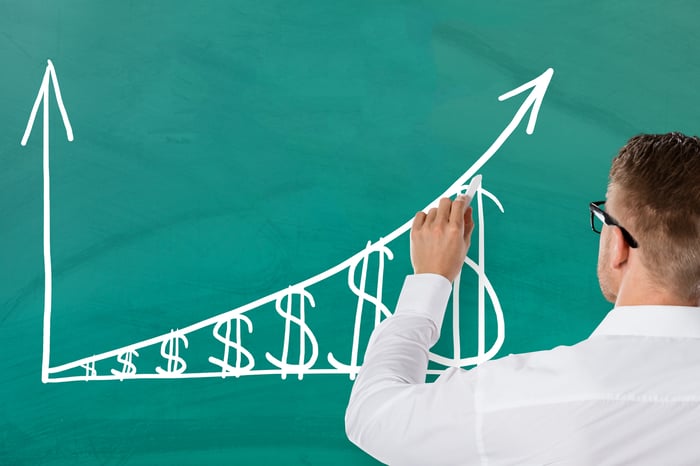 The bull and bear cases for Kinder Morgan Canada

Energy infrastructure giant Kinder Morgan (KMI -2.23%) created its Canadian subsidiary in 2017 to help fund the expansion of the Trans Mountain Pipeline. The company, however, sold that controversial system to the government of Canada last year. That transaction left Kinder Morgan Canada with a much smaller asset base and a cash-rich balance sheet. It has subsequently used the money to pay off most of its debt and returned the rest to shareholders.

Kinder Morgan Canada's slimmed-down portfolio consists of a couple of pipeline systems and terminals in the country backed by long-term contracts. Those agreements supply it with predictable cash flow to pay a dividend that currently yields 6%. That payout is on solid ground, since Kinder Morgan Canada expects to cover it with cash flow by 1.4 times. Further, it has a very conservative leverage ratio of 1.3 times its debt-to-EBITDA ratio, which is among the lowest in the midstream space.

That strong financial profile gives Kinder Morgan Canada plenty of flexibility to invest in expanding its operations. At the moment, however, the company has only one small expansion project under construction, which should start up by the second quarter of 2021. It's unclear what will drive growth in the future, given that it doesn't have any other expansions in development. That lack of growth prospects and the fact that Kinder Morgan Canada couldn't find a buyer after putting itself up for sale limits its upside in the near term. 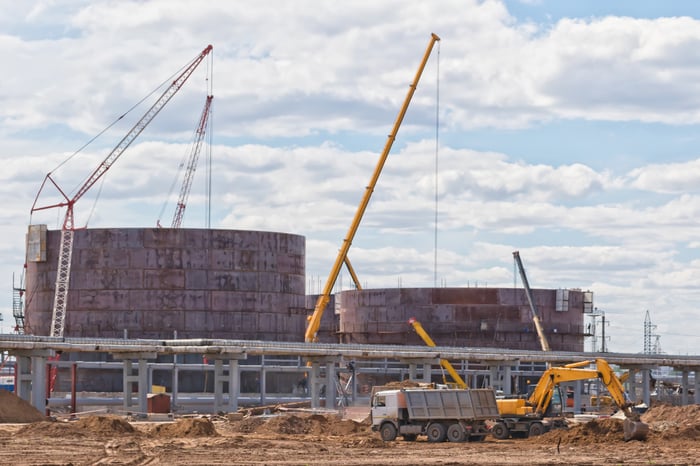 The bull and bear cases for Phillips 66 Partners

Refining giant Phillips 66 (PSX -2.25%) created its MLP in 2013 to own, operate, develop, and acquire midstream assets focused on transporting, storing, and exporting liquids. Phillips 66 initially supported the growth of Phillips 66 Partners by selling its logistics assets to that entity. That steady stream of acquisitions gave Phillips 66 Partners the fuel to increase its distribution to investors at a 30% compound annual rate through the end of last year. Those raises helped boost its yield up to an attractive 6.5%.

Phillips 66 Partners currently generates enough cash to cover that payout by a comfortable 1.44 times. Meanwhile, it further supports it with a low leverage ratio of 2.8 times debt-to-EBITDA, which is well below the 4.0-times comfort zone of most MLPs. That healthy financial profile gives Phillips 66 Partners ample flexibility to invest in expansion projects. The company currently has several under construction, including a large-scale pipeline that should start up later this year. Those expansions should give it plenty of fuel to continue increasing its high-yielding payout.

One concern with Phillips 66 Partners is that the distribution growth rate will slow in the coming years. Not only is the company starting from a higher base, but it also has shifted its growth strategy from acquisitions to organic expansion projects. Its latest increase, for example, was only 14% above the year-ago level. Still, that's a much faster pace than that of most MLPs and light-years ahead of Kinder Morgan Canada, which lacks the fuel to increase its payout.

While Kinder Morgan Canada offers a well-supported high-yield payout, it pales in comparison to Phillips 66 Partners. The MLP not only has a higher current yield but also has plenty of fuel to continue increasing its payout. That growth makes it a better stock to buy right now, since it should give it the fuel to outperform Kinder Morgan Canada in the coming years.