Your average Wall Street analyst had been expecting Weibo to report earnings near $0.59 per share on revenue in the neighborhood of $429 million. The report exceeded both of these targets with earnings of $0.68 per share and $432 million in top-line sales. 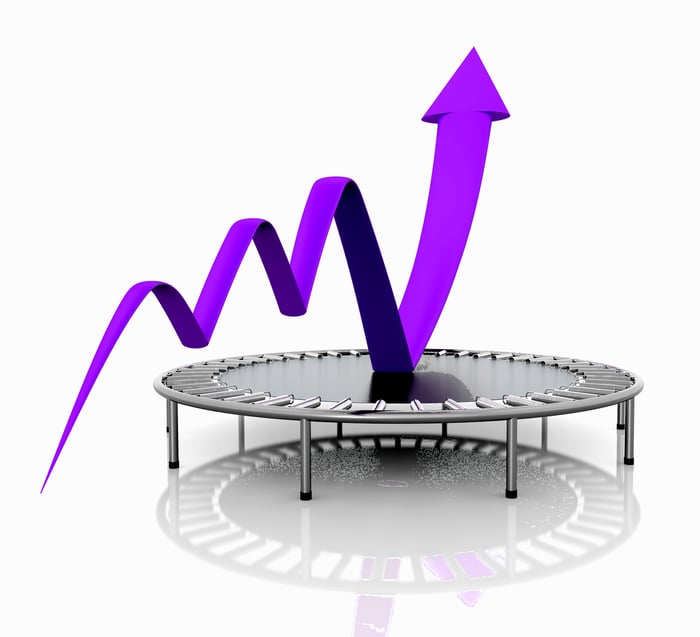 The company added 21 million monthly active users in the second quarter, landing at 486 million reasonably active accounts. In the earnings call, management noted that users are engaging with newsworthy topics and short-form videos, supporting both user growth and stable ad revenue per user. The company is aiming for roughly 8% year-over-year sales growth on a currency-neutral basis in the third quarter.

Weibo's stock is still trading 49% below its 52-week highs. Share prices could recover in a hurry if the U.S. reaches a trade deal with China, removing the darkest shadow looming over consumer-facing Chinese businesses like Weibo at the moment. I would advise against holding your breath until that day comes, though.