Although the revenue figure trounced the average analyst estimate of $36.4 million, expectations were for a net loss of only $0.04 per share. 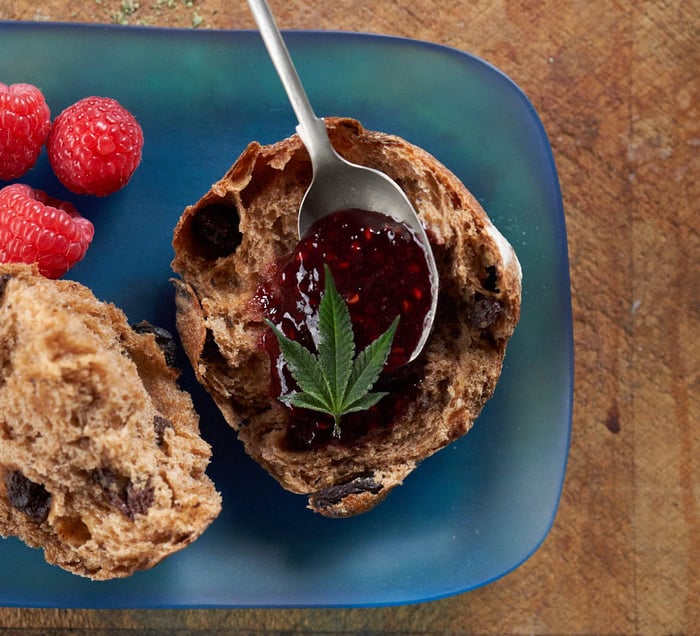 The stark difference in the bottom-line result derives from increased debt expenditures, and a variable note receivable held by the company that hurt the "other income/expenses" line item.

As with other ambitious cannabis companies, Green Thumb is aiming to enlarge its footprint. This can be costly: In Q2, the company's interest expense rocketed to almost $6.2 million, from just under $467,000 in Q2 2018. Some of its debt is quite recent -- for example, a $105.5 million flotation of senior secured notes that closed during the quarter. Those notes mature in 2022, and bear rather costly annual interest of 12%.

But some pundits believe its acquisitions are well considered, with very good potential for helping its fundamentals. A recent one is the company's purchase of Fiorello Pharmaceuticals. This New York-based producer and retailer is one of only 10 entities in that large and populous state that are permitted to operate a medical marijuana company. Throughout New York, there are over 105,000 registered medical cannabis patients.

This deepens the relatively strong geographical coverage for Green Thumb, which is active in 12 states. In Q2, it generated revenue from 10 of these, and plans to start earning from the remaining two (New York and New Jersey) over the next six months.

In the press release with the results, the company said that it is "deep in the chapter of maximizing the levers in our business to drive long-term operational performance that delivers value for our shareholders and the communities in which we operate. We are focused on optimizing our wholesale and retail businesses, integrating our acquisitions, and further strengthening compliance across the organization."