Shares of Box (NYSE:BOX) have surged today, up by 12% as of 11:50 a.m. EDT, after activist investor Starboard Value disclosed a new stake in the cloud storage provider. In a regulatory filing, the hedge fund said it had acquired 11 million shares, good for a 7.5% stake.

In the filing, Starboard states that it purchased the shares believing that they were "undervalued and represented an attractive investment opportunity" at the time of the transaction. The fund "may endeavor to increase or decrease their position" in Box based on overall market conditions. 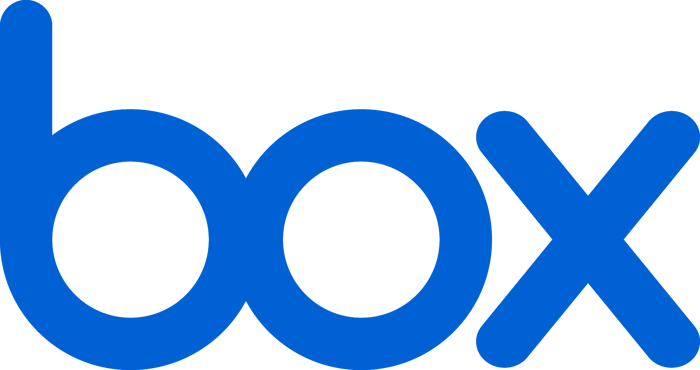 The newly acquired stake makes Starboard Box's third-largest shareholder behind Vanguard and BlackRock. Box has underperformed the broader market by a significant margin since going public in 2015.

"While we do not comment on interactions with our investors, Box is committed to maintaining an active and engaged dialogue with stockholders," Box responded in a statement. "The Board of Directors and management team are focused on delivering growth and profitability to drive long-term stockholder value as we continue to pioneer the Cloud Content Management market."

Starboard has not yet come up with any detailed plan or proposals regarding changes it wants to see but intends to engage with Box's management team and board of directors. Those talks could potentially include a sale of the company or other efforts to maximize shareholder value, such as "changes to the capitalization." Like many tech companies, Box has a dual-class structure that gives insiders outsize voting power.