Match Group (NASDAQ:MTCH) has been getting a lot of love from investors. The company -- which is known for online dating destinations like Tinder, Match.com, Hinge, and OKCupid -- had seen its stock more than double in value this year, making it one of the more successful technology stocks of 2019. Investors swiped left on the online matchmaker on Thursday, however, when Facebook (NASDAQ:FB) announced that it had finally launched its Dating feature in the U.S.

This announcement has been expected for some time, as the social media giant revealed early last year that it planned to offer a dating feature. Now that the day has finally arrived, Match Group shares are getting dumped, falling as much as 7% in early trading, and lately down about 5% heading into the close. 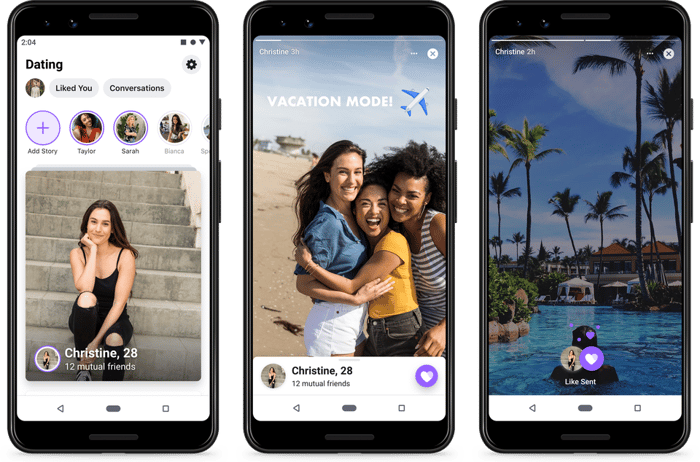 Tapping a massive user base

Facebook has been testing its Dating option internationally since May 2018, launching in 19 countries before its debut in the U.S. To use the feature, users must be at least 18 years old, have the most recent version of Facebook, and opt in.

Singles are then asked to complete a dating profile separate from their main Facebook page. The app will suggest potential dating partners based on preferences and interests from the pool of others who have opted into Dating, which won't be limited to those in the user's friend circle.

The company also said users will be able to integrate both their Facebook and Instagram accounts into their Dating profile. The Secret Crush feature within Facebook will allow users to explore matches with up to nine people already in their circle of friends whom they might have a romantic interest in. Users will also be able to add Instagram followers to the pool by connecting their account to Facebook Dating, and will be able to pull photos and eventually Instagram Stories into their dating profile.

In early 2018, at Facebook's F8 Developer Conference, CEO Mark Zuckerberg signaled the company was planning to enter the online dating space, saying the move seemed a natural fit. "There are 200 million people on Facebook that list themselves as single, so clearly there's something to do here," he said.

Chasing down the incumbent

Match Group is the industry leader in online dating and most likely to feel the impact of Facebook's move, which some believe will siphon off Match's paying subscribers. The company generated impressive second-quarter results, with revenue and subscribers both jumping 18% year over year. At the same time, Tinder -- its biggest moneymaker -- grew direct revenue by 46% versus the prior-year quarter, while its subscribers increased 39%.

Not everyone is persuaded that Facebook's latest move will cut into Match's subscriber base. Rather, this theory goes, singles will use the Dating feature as an additional means to seek out partners, rather than replacing their existing online dating services.

Analyst Youssef Squali of SunTrust Robinson Humphrey upgraded Match to buy from hold on Thursday, and raised his price target to $106 -- the highest on Wall Street. "Positive intra-quarter app traffic and revenue trends for Match's myriad brands across several geographies show sustained positive momentum quarter-to-date, causing us to raise our estimates and upgrade the stock," Squali wrote in a note to clients. "We expect Tinder to once again print one of its best quarterly net adds ever, with further headroom to grow." 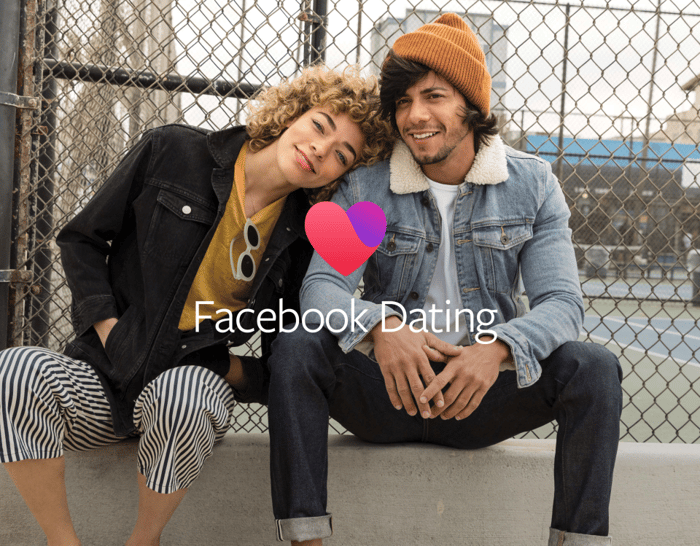 A game-changer or a minor annoyance?

Facebook was recently hit with a record-setting $5 billion fine by the Federal Trade Commission (FTC) for failing to protect user data. After many well-publicized privacy missteps and continued brushes with government regulators in a number of countries, it remains to be seen if users will entrust something as personal as their love lives to Facebook -- particularly given its track record.

I don't think Match Group has anything to worry about at this point, having already proven itself to the online dating community, and its ranks have continued to grow. Facebook still has much to prove before it becomes a trusted player in the space.