Fashion is notoriously fickle, and that seems to be the case for online used-clothing marketplace Poshmark, too, as the company is delaying its planned initial public offering until next year.

Fashion companies have been busy for the past year or so, with Revolve (NYSE:RVLV), The RealReal (NASDAQ:REAL), and Levi Strauss (NYSE:LEVI) all going public in 2019. Wrangler jeans parent Kontoor Brands (NYSE:KTB) was spun off from VF Corp, Farfetch (NYSE:FTCH) hit the markets last year, and Stitch Fix (NASDAQ:SFIX) came in late 2017. But the fun began to quickly unravel this summer as the stocks of the fashion-world darlings turned cold. As the chart below shows, investors have been pulling on the thread for most of these companies, and several trade well below their debut prices on the market.

The glare of the public spotlight

Not only has the market acid-washed these fashion nameplates, it's also causing others to rethink their path to the public spotlight. Torrid was supposed to go public this year after two years of planning but canceled its deal in April, because it believed it was "consistent with the public interest and the protection of investors."

The market for new issues in general became more dicey, with iHeartMedia canceling plans for an IPO while Anheuser-Busch InBev pulled its Asia-Pacific business IPO in Hong Kong, and VW did the same with its truck division in Germany.

Poshmark is reportedly delaying its offering to improve sales and work on execution, though one would think that should have been its focus long before it decided to go public. It provides a marketplace for the online sale of used luxury clothing and accessories, but more recently, the company said it was expanding into home goods as well. Poshmark reportedly has 50 million members on its site.

As brick-and-mortar retailers have struggled to regain their footing due to the explosion of e-commerce, nontraditional retail concepts have leaped to the fore as potential ways for businesses to cope. Beyond partnerships like Kohl's serving as a point of return for purchases made on Amazon.com, retailers are trying new ideas to bring customers in. 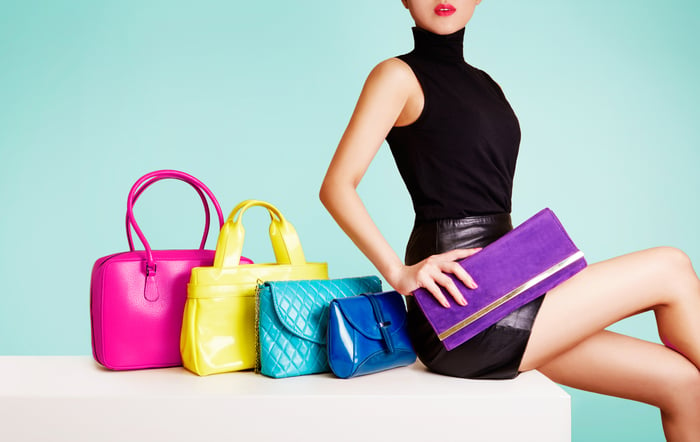 Kohl's tested opening stores that sold returned items (it closed the four-store concept this year); Macy's and J.C. Penney are partnering with ThreadUp to sell used clothes, much like The RealReal's online consignment shop; clothing rental is growing in popularity with Urban Outfitters recently joining New York & Co. and AnnTaylor in testing the trend; and Stitch Fix and Nordstrom are just two big names offering subscription services for clothing.

Nordstrom is even expanding its Local store, which doesn't sell clothes at all but rather serves as a hub for services and will send someone out to deliver clothes you bought elsewhere.

Yet as we see fashion retailers start to pull public offerings, and the stocks of some of these trendsetters struggle, it becomes clear the appetite for fashion start-ups -- whether high end, mid-tier, or even in the bargain basement -- is not so strong.

There may be individual circumstances that caused Farfetch's stock to implode or The RealReal to tumble hard (though it rose somewhat after reporting earnings in August). But in an uncertain market with trade tensions and the potential for a recession, we may see more fashion start-ups pull the plug on going public. And investors may just decide these are fads -- not sustainable trends worth putting your money into.