Please ensure Javascript is enabled for purposes of website accessibility
Log In Help Join The Motley Fool
Free Article Join Over 1 Million Premium Members And Get More In-Depth Stock Guidance and Research
By Leo Sun – Sep 12, 2019 at 9:54AM

The House of Mouse still prefers licensing its properties to other game makers.

Disney (DIS -2.31%) plans to sell FoxNext, a video game unit it acquired as part of its takeover of 21st Century Fox's media assets earlier this year, according to Bloomberg. The unit, which was established two years ago, develops free-to-play mobile games based on various media properties.

FoxNext's most well-known game is Marvel Strike Force, which was launched last March and generated over $150 million in revenue in the first year. It's also developing new games based on the Avatar and Aliens franchises.

Several Disney executives, including direct-to-consumer chief Kevin Mayer, reportedly considered keeping FoxNext. However, CEO Bob Iger still concluded that it would be better to sell the unit. Let's discuss why Disney is selling FoxNext, and which companies might be potential suitors. 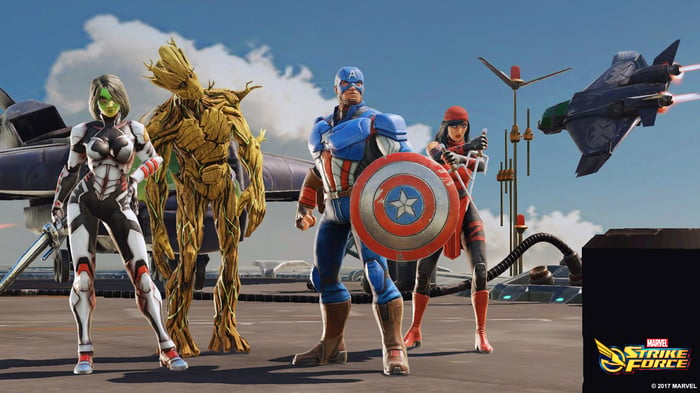 Disney previously published first-party video games, but it exited the market in stages over the past six years. In 2013, it shut down its internal studio Junction Point and Lucasfilm's gaming unit LucasArts.

That same year, Disney signed a 10-year licensing deal with Electronic Arts (EA 0.28%) for the exclusive production of Star Wars games. It also licensed its other properties to publishers like Bandai Namco and LINE.

Disney's downsized unit subsequently developed Infinity, a toys-to-life product similar to Activision Blizzard's (ATVI 0.71%) Skylanders, but sales peaked and the franchise was discontinued in 2016. This led to the discontinuation of its online game Club Penguin Island and the sale of its mobile puzzle game Emoji Blitz.

During a conference call earlier this year, CEO Bob Iger declared that Disney never "managed to demonstrate much skill" in publishing games, and that it was satisfied with its partnership with EA -- despite lukewarm reviews and a loot box controversy tarnishing its flagship series Star Wars Battlefront.

Iger also stated that he wanted Disney to stay on the licensing side of video games, which generate higher-margin revenue while assuming less risk, and reserve that cash for things that it was "good at" -- like movies, TV shows, and theme parks. That makes sense since the video game market is fickle, cyclical, and increasingly dependent on value-added products like downloadable content (DLC) packs and micro-transactions. 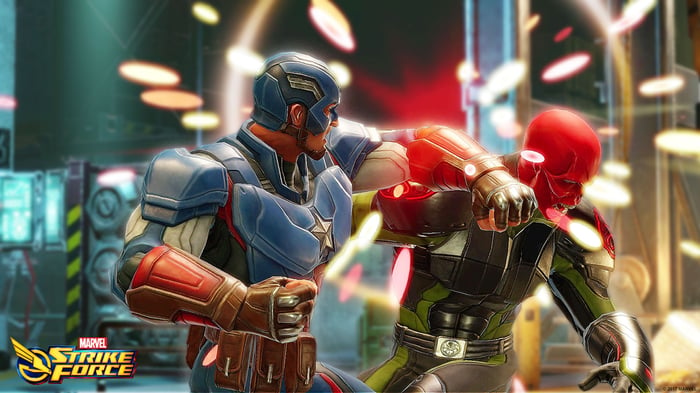 Selling FoxNext would boost Disney's cash flows and reduce the debt it assumed after its $71 billion takeover of Fox's media assets, which included $31.1 billion to fund the cash portion of the deal and $21.2 billion of Fox's debt. It would also partly offset the losses incurred from the expansion of its streaming ecosystem.

It's unclear how much a buyer would pay for FoxNext, but mobile game maker Glu Mobile -- which is expected to generate about $400 million in revenue this year -- currently has a market cap of about $700 million. Assuming that FoxNext generates about $200 million in revenue this year and is valued in a similar manner, it could be worth $350 million to $500 million. Disney could then collect a steady stream of high-margin royalties from that buyer.

Who would be the potential buyers?

The most obvious suitor for FoxNext would be EA, since it already has a relationship with Disney and its own mobile division, which produces games like Madden Mobile, FIFA Mobile, The Sims, Star Wars: Galaxy of Heroes, and Plants & Zombies.

That unit generated a fifth of EA's total revenue last quarter, but bookings fell 17% annually during the quarter as sluggish interest in older titles overwhelmed the growth of Star Wars: Galaxy of Heroes. Acquiring FoxNext could give the unit, which generated $814 million in revenue last year, a significant boost.

Chinese tech giant Tencent (TCEHY -2.00%), the largest video game publisher in the world, could also buy FoxNext to expand its reach beyond China. Tencent is already partnered with EA in the distribution of its mobile games in China, so EA could license the games back from Tencent and publish them in overseas markets.

Other big publishers with a growing interest in mobile games -- like Activision Blizzard (ATVI 0.71%) and Ubisoft -- would also be likely bidders.

Selling FoxNext won't significantly move the needle for Disney's finances. However, it indicates that Iger doesn't want Disney to dabble in video games again, and it puts to rest the recent suggestions that it should acquire Activision Blizzard. Disney is wisely trimming the fat from Fox's media assets, and it's a smart move that will help it avoid acquisition indigestion over the next few quarters.