Here's what to watch as the Federal Reserve meets.

The Federal Open Markets Committee, or FOMC, the policy-making arm of the Federal Reserve, meets this week to make its latest interest rate decision. The committee's decision will be released at the conclusion of its meeting on Wednesday at 2 p.m. EDT, and here's a rundown of what investors should watch and expect.

Until recently it seemed to be a virtual certainty that the FOMC would cut rates again at this meeting. A month ago, futures markets were pricing in a 78% chance of a 25-basis-point rate cut and a 22% chance of a more aggressive 50-point rate cut. In other words, there was a 100% chance (in futures traders' eyes) that there would be at least one quarter-percent rate cut in September. 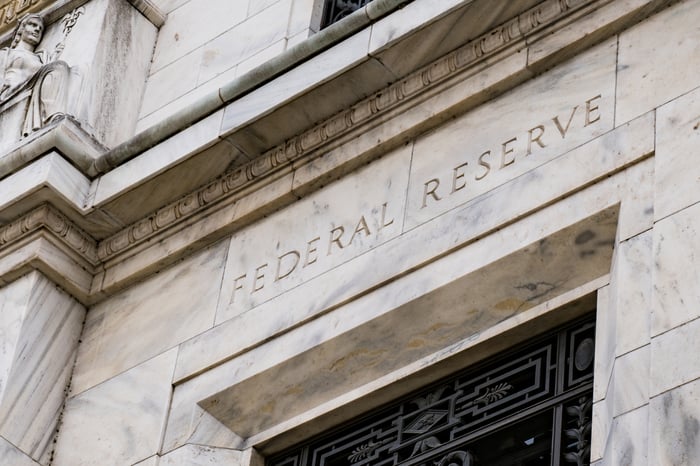 Thanks to strong economic data, cooling recession fears, and other positive catalysts, the outlook has changed. The market is still expecting a rate cut, but it's by no means as certain as it looked a month ago.

It's been a while since there's been so much uncertainty heading into a Fed meeting in regards to the direction of interest rates. In July there was some question about whether we'd get a 25-basis-point rate cut or a 50-pointer, but the market knew there was going to be a cut. This time, it's not nearly as much of a certainty.

Pay attention to the dot plot and projections

The FOMC meets and issues interest rate decisions and accompanying statements eight times a year, but four of those meetings have the potential to be especially interesting because the FOMC also releases its latest economic projections.

It's fair to assume that the September dot plot will represent a significant change from June's. And major changes could certainly move markets. According to futures markets, the most likely scenario involves two further rate cuts, to a target range of 1.50% to 1.75% by the end of the year, so if the dot plot indicates otherwise, it could make for some market turbulence.

In addition to the dot plot, the FOMC will release its latest projections for GDP growth, unemployment, and inflation, so there are several potential areas where we could get a surprise.

What to watch in the statement

The FOMC statement isn't expected to change too significantly this time, but it's still worth keeping an eye on. Few documents are as closely scrutinized as the statement released at the conclusion of the Fed meetings.

The July statement said that economic expansion is likely to continue and that the labor market remains strong. It also said that the Fed will "act as appropriate" to sustain the expansion. Major deviations from this language are not expected but are certainly possible.

How could the market be affected?

The general rule of thumb is that a rate cut, especially if it's more than was expected, is a positive catalyst for the stock market. The same can be said for increased expectations of future rate cuts. So if we get a rate cut on Wednesday, or if the dot plot indicates that a series of rate cuts are coming, we could see the market shoot higher.

On the other hand, if we don't get a rate cut, or if the Fed indicates that rate cuts will be slower than expected, it could add fuel to investors' recession worries and cause stocks to drop.

Either way, the increased uncertainty surrounding the September Fed meeting means that the market is likely to be quite reactive to the news. The only question is whether the reaction will be positive or negative.