Deepfake videos are rising in popularity, and that could be a huge problem for social media companies and their users.

One of the big challenges facing tech companies today is the risk presented by "deepfake videos."

In essence, deepfake videos are fake news in video format. They create a big problem because it's difficult to detect and to verify whether a video has been altered. It's quite difficult to spot such changes, and new software means the videos are getting even easier to make.

How these tech companies address the issue could have a material effect on their bottom lines, so it's important to know who can be affected and what is being done to deal with this growing problem. 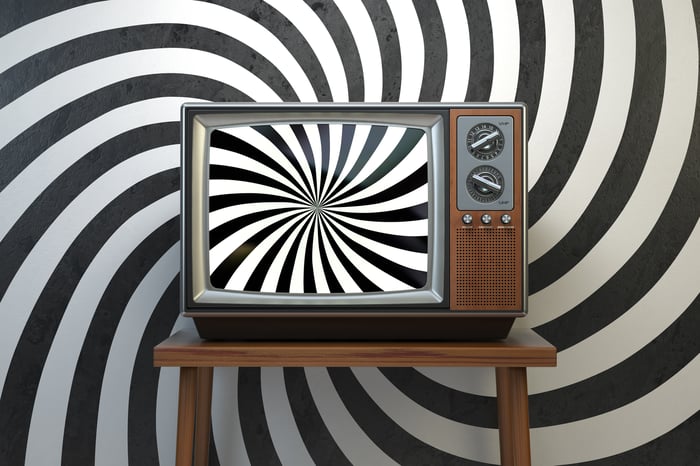 Why deepfake videos present such a big problem

Deepfake videos have a lot more potential to spread misinformation than fake news at the moment. These videos make it appear that someone said or did something that didn't actually happen. And unlike ads or articles in print which most readers know can easily be altered and have learned to be more skeptical about, videos potentially add legitimacy to a fake message because the audience is able to see and hear it directly and is unaware that it can be manipulated. The news of deepfakes is beginning to filter out to the public, but not enough people know what is possible these days. Deepfakes involving celebrities and well-known individuals create an especially big vulnerability because of the influence those individuals have with the general public and their ability to sway opinions.

Even just a misleading voice could be enough to trick people and cause harm. Advances in artificial intelligence (AI) have allowed email scammers to take their manipulation games to a whole new level by using voice deepfakes, including one case where a worker was convinced to wire funds after he thought his CEO called him and told him to do it. The more prevalent these deepfakes become, the more risk they present, not only to individuals but also to the corporate world.

Facebook (META -1.45%) the Partnership on AI, Microsoft, and representatives from some top academic institutions around the country, are joining forces to try and find a technology that can help people uncover when a video has been altered. To encourage these policing efforts, these representatives together launched the "Deepfake Detection Challenge." The goal of the project, according to the ai.facebook.com site, is simple: "to produce technology that everyone can use to better detect when AI has been used to alter a video in order to mislead the viewer."

At least $10 million has been pledged by Facebook to fund the challenge and other efforts, with rewards and research grants being made available to encourage efforts toward developing the technology.

Fake news has been a big problem for Facebook in recent years, as misinformation has been spread on the social media site with some regularity and CEO Mark Zuckerberg has even apologized to Congress for not doing enough to prevent it from happening. Deepfake videos, however, present a new challenge for the industry and Facebook, specifically, since videos on the internet have become a dominant means for sharing news and other content on the social media site. With a U.S. presidential election coming up in 2020, companies are facing a tight deadline to find a solution, especially given the concerns about the impact fake news had on the 2016 election.

From an investment standpoint, this is a very modest expenditure from Facebook to potentially create a very important technology. Without a means in place and a way to discern whether a video is a fake or not, users are going to have a hard time trusting what they see and hear on Facebook (or any other website for that matter). The social media company has already come under fire for not doing enough to stop fake news, and this is a good way for the company to try and address what could become a potentially much larger problem.

The money spent on this project could prove to be a very good investment for the company, potentially saving it millions more down the road related to legal fees and other troubles that deepfakes can create. By being proactive, Facebook has the opportunity to improve its image and show investors and the public its commitment to stopping the spread of fake news in any form. For a stock that was adversely impacted financially by the Cambridge Analytica scandal, it could help put investors' minds at ease knowing that the company is taking these issues more seriously. And that could lead to a much stronger and more stable stock price going forward.