Acquiring content of this caliber is more important than investors may think.

Netflix (NFLX 0.88%) said this week that its video-streaming platform will be the new home of all nine seasons of Seinfeld, starting in 2021. The tech company didn't disclose how much it paid for five years of streaming rights, but published reports suggest it was in excess of $500 million. Other content deals for popular sitcoms regularly reach into the hundreds of millions of dollars. For example, WarnerMedia just recently paid $425 million for the five-year streaming rights for Friends.

Adding Seinfeld to its video library may be more important than Netflix investors might initially think. Why? Because licensed content still makes up the largest percentage of what people actually watch on Netflix. 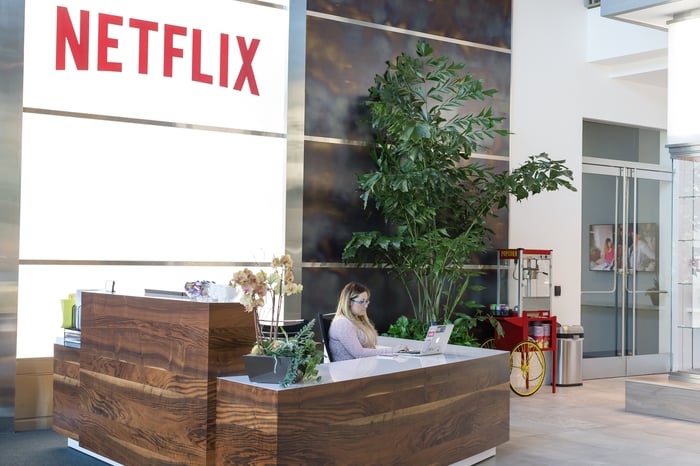 Who is watching what?

This year, Netflix will spend about $15 billion to create and license video content, with much of that going directly to fund original shows and movies. It's part of the company's overall strategy, which has been happening for years, to create more of its own original content and rely less on licensed programming.

While the viewing balance has been continually moving toward more original content, these percentages show how important paying for licensed programming still is to Netflix.

The timing of this latest streaming deal isn't a coincidence, either. Netflix is losing Friends in 2020 -- its third-most-watched show at the end of 2018. And it will lose The Office -- the most-watched show on Netflix -- in 2021. By adding Seinfeld to its platform, Netflix is looking for another sitcom classic to fill in the gap for the next few years.

Netflix is trying to strike a balance

Buying the streaming rights to a show that hasn't aired a new episode in over 21 years -- especially when you're trying to focus on original programming -- may seem like an odd strategy, but Netflix knows that its viewers still enjoy popular sitcoms. And striking a balance between original and licensed content has never been more important for the company.

Netflix lost U.S. subscribers in the most recent quarter, the first time it's done so since 2011. Investors took notice and have pushed the company's share price down about 18% since then.

There's already some evidence that Netflix's subscribers may be returning, with a Bank of America analyst writing recently that downloads of the company's app are on the rise.

That's good news, considering that the video-streaming wars are about to get even more intense once Apple and Disney launch their new streaming services in November.

It's unclear if Netflix will earn back subscribers or grab new ones when it begins streaming Seinfeld in about 15 months, but the move shows that the company understands the importance of creating original programming while still giving its customers access to classic shows they love. If the company can continue to strike that balance, there's no reason why Netflix shouldn't be able to continue growing.