Please ensure Javascript is enabled for purposes of website accessibility
Log In Help Join The Motley Fool
Free Article Join Over 1 Million Premium Members And Get More In-Depth Stock Guidance and Research
By Beth McKenna – Sep 23, 2019 at 7:30AM

Amazon, Disney, and American Water Works are among the very few top stocks that you should be able to keep forever -- or at least for many decades.

If you'd like to buy stocks with the intention of holding them forever -- just as legendary investor Warren Buffett does -- you need to choose them mighty carefully. Even today's most successful companies could be struggling or worse sometime in the future. 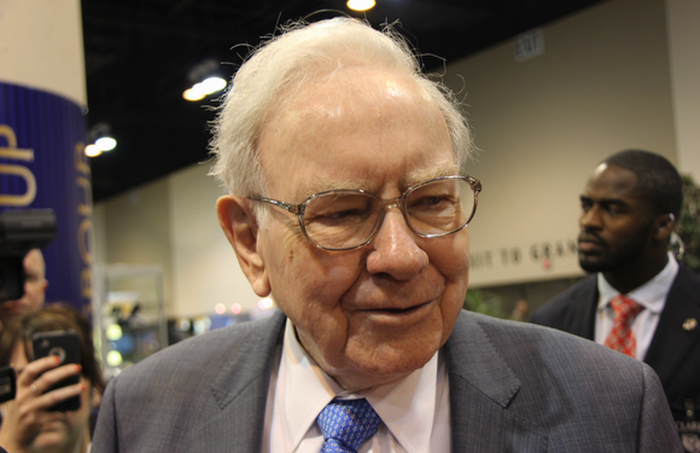 Amazon: The e-commerce behemoth that still has plenty of ways to grow

There are many reasons to buy Amazon stock and hold on for the long term. For one, the company's core e-commerce business -- which is the largest in the United States and the second-largest in the world, behind China's Alibaba -- still has much growth potential. In the second quarter, e-commerce sales accounted for just 10.7% of total retail sales in the U.S. and just a little higher percentage of worldwide retail sales. Moreover, Amazon is in the process of upgrading its standard free shipping benefit for its Prime members from two days to one. This should help the company more quickly take market share away from traditional brick-and-mortar retailers.

Amazon is also the market leader in the fast-growing cloud computing service space and in the smart-speaker realm. Its Echo speakers, which are embedded with the company's artificial intelligence (AI)-powered assistant Alexa, are the core of its smart-home technology business. Moreover, in recent years, Amazon has expanded into many new businesses, from the brick-and-mortar grocery business via its Whole Foods acquisition to the pharmacy business via its purchase of online pharmacy Pillpack.

Disney has been delighting folks across the globe since its founding as a movie production company in 1923. Its movie business has expanded via several studio acquisitions -- Marvel, Pixar, Star Wars-creator Lucasfilm, and Fox -- and its empire has grown to also include theme park operations, traditional and cable TV broadcasting, consumer goods licensing, and more.

The human craving for entertainment and leisure should always be strong. Granted, there will continue to be many changes in the industries in which it operates, but Disney has successfully navigated a sea of changes for nearly a century. The company is currently adapting to a massive shift in the way people prefer to consume their TV and movies: away from cable and toward video-streaming services. It's investing aggressively to build its streaming business, which is scheduled to roll out its first broad service, Disney+, in November. Given Disney's stable of top brands, it seems a safe bet that its streaming business will be successful. While its future looks bright, Disney's earnings growth is likely to stall for several years during this major transition.

American Water: The U.S. leader in supplying the world's most essential product 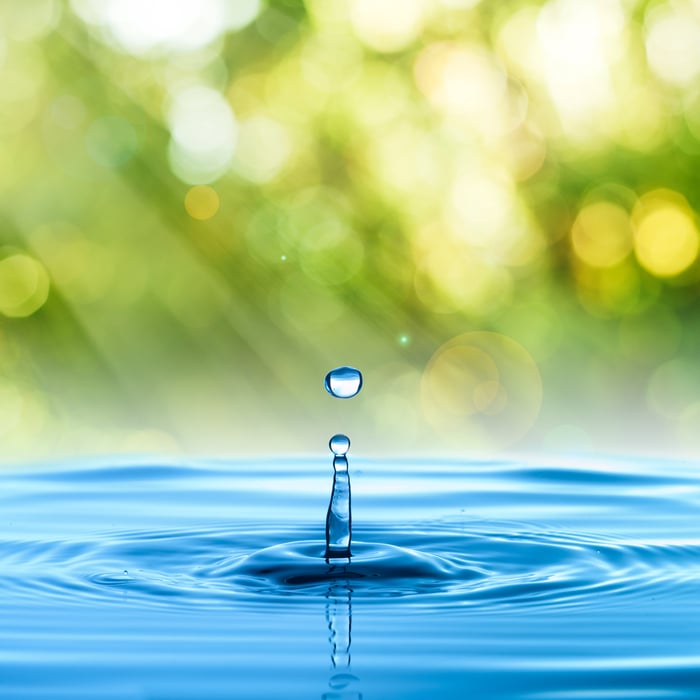 American Water is the largest and most geographically diverse U.S. publicly traded water and wastewater utility company. It provides services to more than 15 million people in 46 states and Ontario, Canada. In 16 of these states, it operates as a regulated utility. Its market-based businesses include maintaining and operating water systems on U.S. military bases, supplying water to natural gas exploration and production companies working in the Appalachian Basin, and providing various homeowner services and warranties.

I'm hard-pressed to think of a more quintessential buy-and-hold-forever stock than American Water. It provides a product (fresh water) that's essential to life and a service (wastewater treatment) that's arguably the most critical in the world. This time-tested New Jersey-based company has been in business since 1886 and should continue to thrive well into future centuries.