Alphabet's (NASDAQ:GOOG) (NASDAQ:GOOGL) Google recently launched Google Play Pass, which provides unlimited access to over 350 apps and games for $4.99 a month. It will launch with a free 10-day trial and a limited time offer of $1.99 per month for the first year. It arrives first in the U.S. before rolling out in other countries.

The apps and games included will be free of any ads and in-app purchases. Roughly two-thirds of Google Play Pass' bundle consists of games, including Stardew Valley, Monument Valley, Star Wars: KOTOR, Mini Metro, and Risk. Google says that it's compensating developers based on how often Play Pass subscribers use their specific apps through the service.

Transitioning Google Play into a subscription service isn't surprising since Apple (NASDAQ:AAPL) just launched a similar $4.99 per month platform called Apple Arcade that only offers video games. However, a look at both services indicates that Apple Arcade is the stronger platform, and Google Play Pass is a poorly conceived challenger. 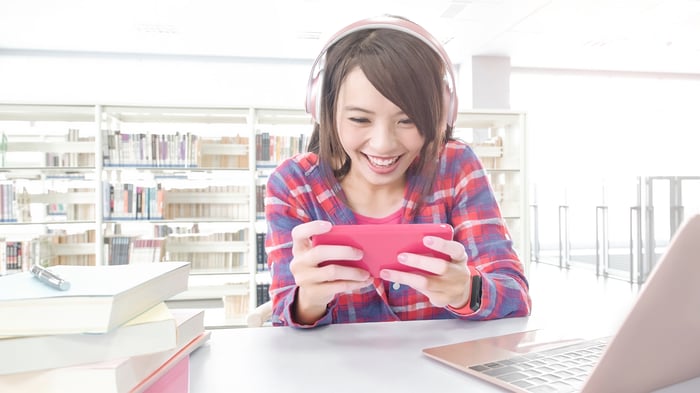 Apple Arcade, which runs on iPhones, iPads, Macs, and Apple TVs, impressed many gamers with its lineup of over 100 new and exclusive games.

Apple reportedly set aside about $500 million to co-fund the development of those games. Google didn't co-fund the development of any of Play Pass' apps or games, and the platform won't offer any exclusive games or apps. All are already available for download individually. Therefore, it's tough to get excited about a subscription-based walled garden of old apps and games.

Another major issue is that Android users aren't willing to pay for as many apps as iOS users. Last year, App Annie noted that Android users accounted for 70% of mobile app downloads in 2017, but generated just 34% of the industry's revenue. Another study from Liftoff found that iOS apps had a 21% conversion rate for in-app purchases, compared to just 10.8% for Android apps.

Smartphone users only use nine to 10 apps per day, and many of those are free apps. The vast majority of paid Android apps cost less than $2. Therefore, Google faces a tough uphill battle in converting the Play Store's free and lower-spending users to a subscription model. 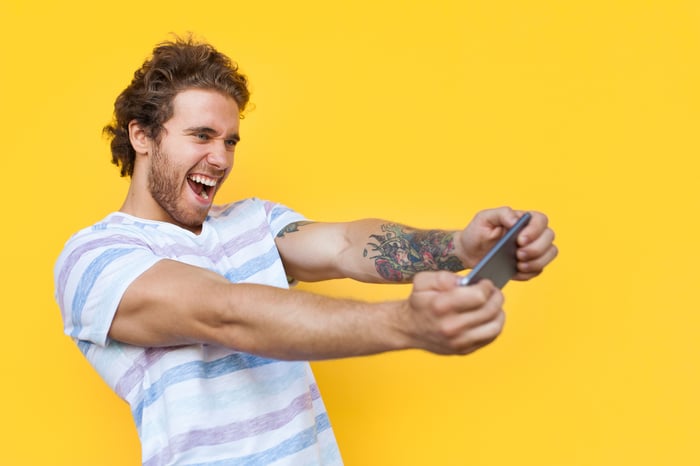 Stadia, which streams cloud-based games to various devices, was once teased as the "Netflix of games." But in reality, it's just a cloud-based locker for gamers to store purchased games.

It's unclear who Google developed Play Pass and Stadia for. Play Pass seemingly targets Android users who are too frugal to buy individual apps but are still willing to pay $5 a month for apps and games that they might never install. Stadia targets a narrow niche of gamers who enjoy high-end games but don't own high-end hardware. The obvious solution would be to buy a gaming console, but Google thinks that gamers will pay to stream games that they already purchased.

Google is trying to boost that figure with Play Pass, but it's a risky move: Non-paying users might ignore it, and paying users -- who would otherwise spend more than $5 a month -- might shuffle over to the cheaper subscription model. Android users might also simply ignore the platform completely.

Play Pass doesn't represent a big financial risk for Google or its investors, but it indicates that the company is struggling to craft coherent subscription strategies. We've seen the same problems in the subscription tiers for Stadia, Google One, and YouTube, and it's unlikely that the tech giant will get its act together anytime soon.