The Trump administration is reportedly looking to retaliate against U.S.-listed Chinese companies.

Bloomberg first reported that the Trump administration is weighing measures to limit U.S. investors' ability to invest in Chinese companies in an effort to reduce those companies' access to capital. That could even go as far as delisting the stocks from U.S. exchanges, although it's unclear how Trump would be able to pull off such a move. 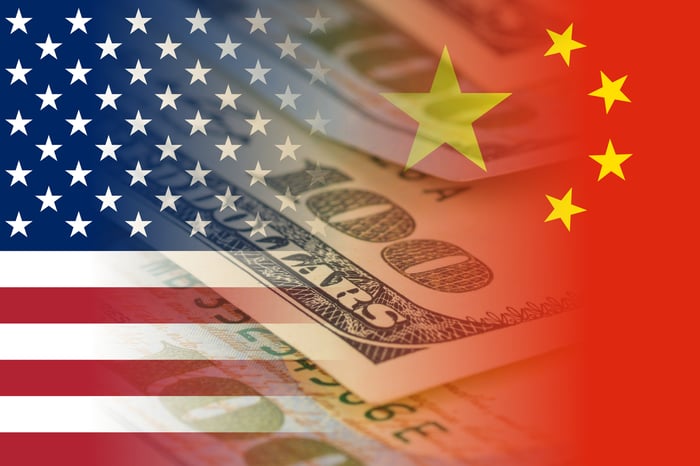 Other alternatives reportedly under consideration include reducing exposure of government pension funds to Chinese companies, as well as setting limits on index inclusion, since most popular stock market indexes are constructed and operated by U.S. companies.

Many details around how such proposals would actually be implemented remain unclear, although lawmakers from both sides of the aisle have been advocating for greater oversight over Chinese companies that list their shares in the U.S. after various accounting scandals over the past decade. The Chinese government has long been averse to letting regulators from other countries examine local Chinese accounting firms, according to Reuters.

The proposed move would represent an unprecedented step in interfering in free markets, and hindering capital flows could potentially further escalate trade tensions between the world's two largest economies.