Please ensure Javascript is enabled for purposes of website accessibility
Log In Help Join The Motley Fool
Free Article Join Over 1 Million Premium Members And Get More In-Depth Stock Guidance and Research
By Leo Sun - Oct 1, 2019 at 9:03AM

The deal values Funcom at 1.22 billion Norwegian crowns ($134 million), a 22% premium over its closing price last Friday, and implies that Tencent paid about 354 million crowns ($39 million) for KGJ's stake. 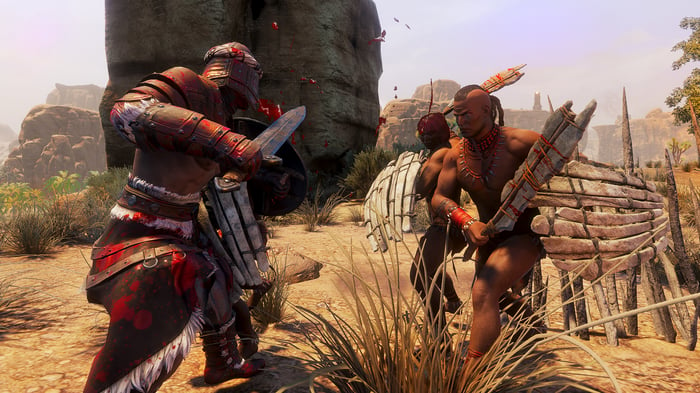 Funcom CEO Ruin Casais states that the company is "very pleased to see Tencent come in as the largest shareholder," since it has a "reputation for being a responsible long-term investor, and for its renowned operational capabilities in online games." Let's see how Funcom could bolster Tencent's core gaming business.

What does Funcom bring to the table?

At the end of 2018, it launched a new shooter called Mutant Year Zero: Road to Eden, and unveiled its next Conan title, the real-time strategy game Conan Unconquered. It will launch a "cosmic horror" game called Moons of Madness this Halloween, the cartoonish hack-and-slash game Conan Chop Shop in 2020, and a new game based on the sci-fi classic Dune.

Funcom's profit plunged 91% annually to $281,000 in the first half of 2019 due to higher development and marketing costs. Teaming up with Tencent, the biggest game publisher in the world, could alleviate some of that pain.

Another piece of Tencent's gaming portfolio

Therefore, Tencent's investment in Funcom is unlikely to move the needle on its own. The value of the investment, at $39 million, is also pocket change for a company that ended the first half of 2019 with 122.8 billion yuan ($17.2 billion) in cash and equivalents. 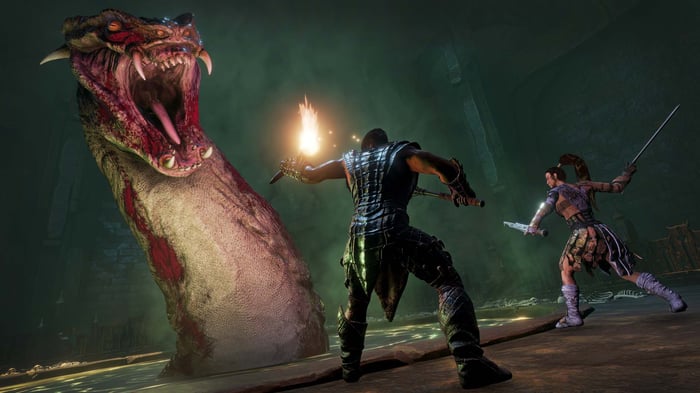 In short, if there's a hot game anywhere in the world, Tencent wants a piece of the action. Investing in overseas game makers also diversifies Tencent's gaming business away from China -- which is the world's top gaming market, but also highly vulnerable to censorship and regulatory crackdowns.

For example, Chinese regulators froze new gaming approvals for nine months last year due to concerns about gaming addiction. The state-backed media also pilloried Tencent for fueling that addiction with its top mobile game, Honor of Kings (known as Arena of Valor overseas), which forced it to implement playtime limits for younger players.

Tencent restructured its businesses last year to reduce its dependence on games and prioritize the growth of its WeChat, cloud, and fintech units, but its gaming business still generated nearly a third of its revenue last quarter.

How Funcom could help Tencent

Tencent likely invested in Funcom because it saw long-term value in the Conan franchise, which has remained consistently popular for over 80 years, and it was impressed by the growth of its Conan games and its expanding pipeline of titles.

The investment also gives Tencent another foothold in overseas gaming markets, as well as more overseas games to license for Chinese gamers -- which would diversify its domestic business away from top games like Honor of Kings and Game for Peace.