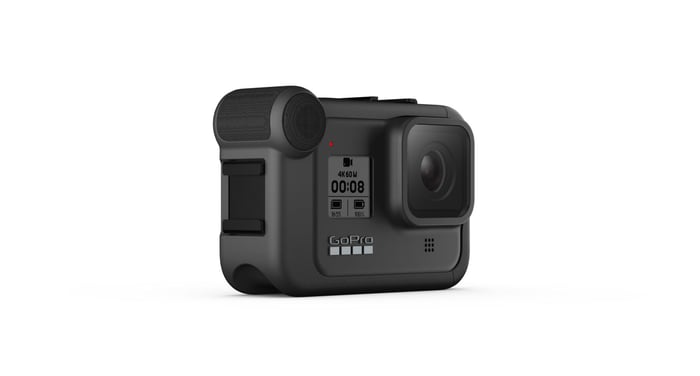 More specifically, GoPro is shifting HERO8 Black shipments from the third quarter (as originally planned) to the fourth quarter. As such, GoPro now expects third-quarter revenue to be in the range of $123 million to $127 million, down sharply from $286 million a year earlier, which should translate to an adjusted net loss of $75 million to $65 million. For the entire second half of this year, GoPro sees revenue in the range of $680 million to $715 million, or growth of 6% to 9%, down from its previous second-half target for 9% to 12% growth.

To be fair, investors can take some solace knowing GoPro still expects its new products to be available for the bulk of the lucrative holiday season. But given its modest full-year guidance reduction, it's clear the company anticipates missing out on some early holiday demand. Considering this isn't GoPro's first botched product launch, and that the company is still squarely in the middle of a turnaround through which it hopes to return to sustained, profitable growth, it's hardly surprising to see the stock plunging as the market absorbs the news.