Like many cannabis stocks, concerns surrounding vaping-related illnesses have weighed on Cronos Group's shares. More than 1,000 people have suffered lung injuries after using vaping products, and 19 people have died. Regulators in several states have banned sales of e-cigarettes in response.

Before these incidents, Cronos Group had viewed vaping products as a key growth driver. The company recently struck a deal with MediPharm Labs (OTC:MEDIF) that will see the extraction specialist fill and package vaporizer devices for Cronos' COVE brand. Now, however, vaping-related sales are likely to remain under pressure from regulatory bans and consumers' fears regarding product safety. 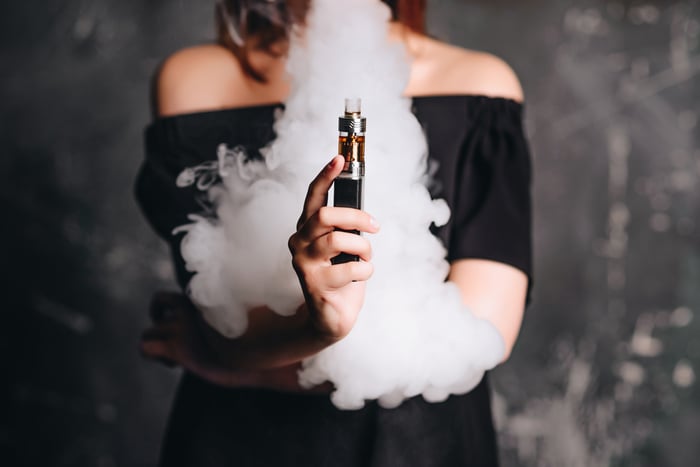 The silver lining, if there is one, is that thanks to its large cash reserves, Cronos Group should be able to ride out these challenging times better than many of its competitors. The marijuana producer has nearly half of its $3 billion market cap in cash, which gives it plenty of dry powder to deploy toward value-creating acquisitions. Should the marijuana industry's troubles worsen, Cronos Group could find itself in a position to scoop up some of its smaller competitors on the cheap.