Shares of Telefonica (NYSE:TEF) climbed 11.1% in September, according to data from S&P Global Market Intelligence. The stock gained ground amid broader momentum for the broader market, and it may have also benefited from news surrounding some of its business initiatives.

The Spanish telecommunications company published a press release on Sept. 10 announcing that it had plans to accelerate monetization of its mobile-telecommunications infrastructure. It followed this news with an announcement on Sept. 20 that it had partnered with Atresmedia to form a production company that would create Spanish-language entertainment. 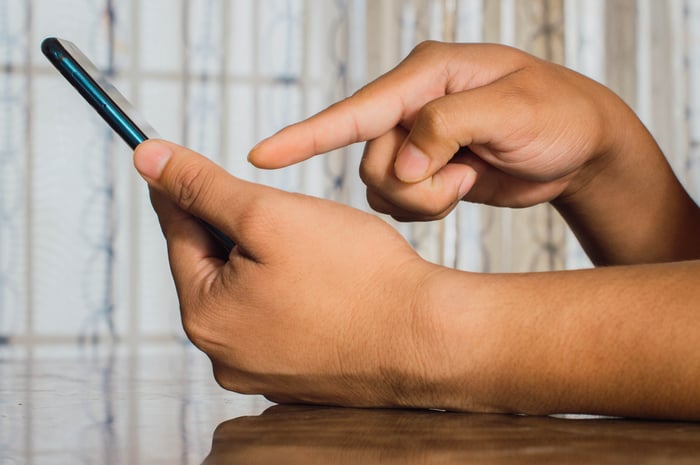 Telefonica hopes to better monetize some of its wireless telecom assets and is potentially looking at diverting some resources and business to its Telxius tower infrastructure unit. The company has been slimming down and trying to become a more focused and efficient operation.

The stock may have seen some positive momentum tied to speculation that the company is interested in selling its Ecuador-based business unit at a price of 800 million euro. Telefonica is increasingly focusing on its core European market, but the Atresmedia deal also shows that it's exploring growth strategies in areas including media-content development and distribution.

Telefonica has been selling off businesses in certain markets in order to get its debt back down to more manageable levels. The company sold its operations in Panama, Nicaragua, and Costa Rica to Millicom and its Guatemala and El Salvador operations to Mexican telecom America Movil. The company ended its June quarter with 40.2 million euros of debt, down from roughly 48 million euros in the prior-year quarter. There's a good chance that the company will unload additional assets in order to strengthen its balance sheet.