Thursday was another good day on Wall Street, with major benchmark indexes posting solid gains. Most of the enthusiasm centered on hopes that trade war hostilities might diminish, but investors were also attempting to hone in on which industries would have the best prospects in the current economic environment -- and which would not. As a result, some out-of-favor market segments took hits, and company-specific bad news also led some stocks sharply lower. Tilray (TLRY), Forescout Technologies (FSCT), and PG&E (PCG -2.70%) were among the day's worst performers. Here's why their stocks did so poorly.

Shares of Tilray dropped 13%, hitting levels  not seen since its first day of trading as a public company back in July 2018. Marijuana stocks have been under pressure  for much of the year, and the latest bad news for the sector came from HEXO, which released weak preliminary fiscal fourth-quarter sales numbers. HEXO's problems stem from its disappointing performance in the Canadian market, which marijuana investors interpreted as reflecting systemic problems in the space that they expect must be hitting other cannabis companies as well. At this point, Tilray is trading just barely above the $17 per share at which it priced its IPO -- a sign of just how dramatic the pullback in pot stocks has been. 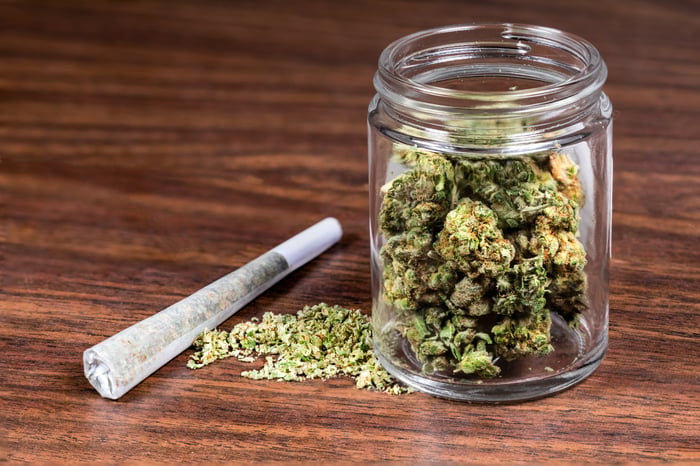 Forescout Technologies' stock plunged 37% after it released its preliminary third-quarter results. The device visibility and controls specialist warned that its revenue would be weaker than anticipated, and said it now expects to post an adjusted operating loss rather than a profit. CEO Michael DeCesare blamed the shortfall on  "extended approval cycles which pushed several deals out of the third quarter," especially in the greater European region. That would suggest that those sales should show up in subsequent quarters, but shareholders didn't seem willing to wait to see if that will prove to be the case.

PG&E could lose control of its bankruptcy proceedings

Finally, shares of PG&E lost 29%. The California utility suffered a big setback in its bankruptcy case when a judge ruled that a group of creditors could file their own plan of reorganization. Ordinarily in bankruptcy cases, the debtor has the first chance to propose a reorganization plan, and shareholders were generally optimistic about their prospects if the PG&E plan had gained approval. This court ruling, however, opens the door to a more creditor-friendly plan under which shareholders might recover little or nothing. The timing of the legal news could hardly have been worse for the utility, coming as it did on a day when high winds and dry conditions prompted it to cut off power to hundreds of thousands of customers in an attempt to avoid sparking new wildfires.