Please ensure Javascript is enabled for purposes of website accessibility
Log In Help Join The Motley Fool
Free Article Join Over 1 Million Premium Members And Get More In-Depth Stock Guidance and Research
By Rick Munarriz - Oct 14, 2019 at 8:30AM

A ridesharing speedster, auto sales generator, and profitable online apparel retailer hit their lowest level in more than a year.

The market may be closing in on all-time highs, but the underlying investments aren't doing so well. There were more stocks hitting new 52-week lows than 52-week highs last week, and some of the names might surprise you. 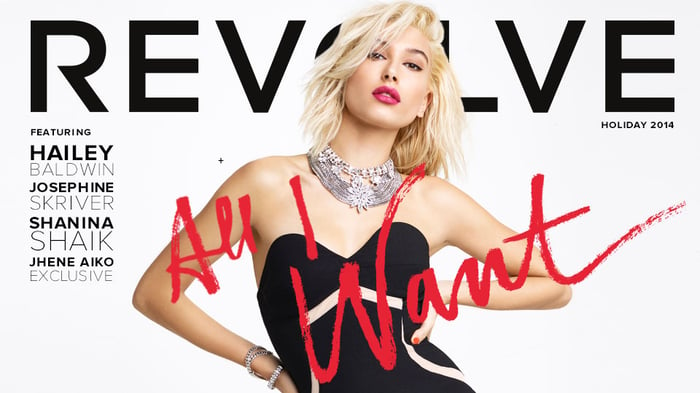 The country's second-largest ridesharing service hitting a new low on Thursday isn't a surprise. Lyft has been weak through most of the summer and early fall. The company notching a new low is notable because its larger rival narrowly escaped setting a new low point for itself last week.

Lyft's ascending popularity isn't a problem. Revenue soared 72% in its latest quarter, and the platform is gaining market share in the booming personal mobility niche. The problem for Lyft as well as the industry in particular is a lack of profitability. Lyft has amassed a nearly $2.3 billion reported deficit over the past year. The math is only marginally kinder on an adjusted basis, and analysts don't see a profit on an adjusted basis until at least 2023.

But the company isn't toast. As a result of its IPO, Lyft has more than $3.3 billion in cash and short-term investments at its disposal, and it now has easier access to raise more money in case it dreams of expanding outside of North America and into new related categories.

Helping automakers sell cars online has been one of the hardest-hit market segments, and CarGurus is feeling the pain despite being one of the niche's better performers. CarGurus is reaching 37 million average unique monthly visitors, and it seemed to check off all of the boxes with its last quarterly report in early August. Revenue and earnings topped analyst expectations, and it would go on to raise its full-year guidance for both ends of its income statement.

Some analysts remain skeptical about CarGurus' ability to grow its share of the dealer market for leads, but the company is excelling at finding new ways to cash in on the process with its peer-to-peer marketplace, overseas expansion, and striking a partnership to profit from automotive financing. There are near-term concerns about the health of the automotive industry in general, and that's something that may shrink the overall size of the pie this year and perhaps next year. CarGurus is just at the wrong place at the wrong time for growth investors.

It's not breaking news that investing in IPOs is risky. Swinging for the fences with debutantes is not for the weak of heart. Revolve Group thought it had the market on its side when it went public in June. The tech-savvy online apparel retailer was profitable, something that few of the dot-coms to go public this year could match. Revolve Group also came through with better-than-expected top-line results in its first financial update as a public company, as net sales rose 23% in its fiscal second quarter. It had seen its revenue rise just 21% in the first quarter, and analysts were holding out for more of the same.

Revolve Group is a unique company, one that spends on social media celebrities -- aka influencers -- who can be had as brand promoters for a lot less than movie stars or music celebrities. True to their name, influencers also have a certain amount of sway with their followers. Revolve Group is turning that into big-ticket sales from a youngish audience, but that might not be enough. Investors were turned off when the company's quarterly results also came with a larger-than-expected deficit and guidance calling for net sales to slow through the second half of the fiscal year.

Why Shares of CarGurus Revved Up Almost 20% in November