Biotech stocks are known for rapid price movements, and on Oct. 28, Mirati Therapeutics (NASDAQ:MRTX) will probably boost the industry's reputation for volatility. That's because the company will finally read out results from a proof-of-concept study with a potential new cancer therapy that could be worth billions in annual revenue.

The experimental drug in question, MRTX849, binds to mutated KRAS proteins. Unfortunately for Mirati, it's not the only company aiming for KRAS, a target protein that has been known for decades to drive tumor growth. 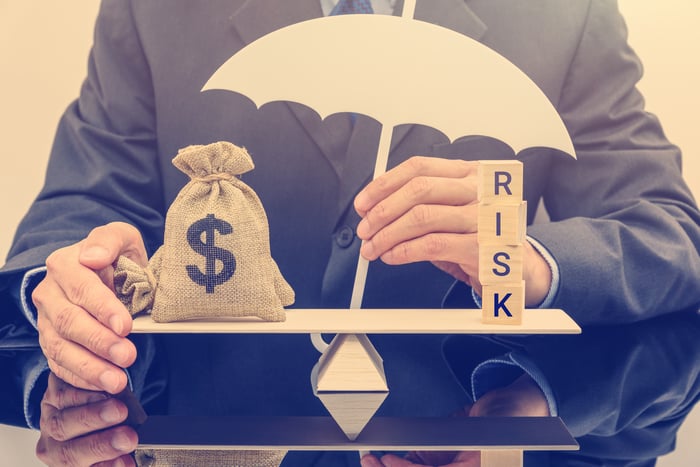 If Mirati's KRAS inhibitor can outperform the competition, it could lead to significant gains, but right now this is a $3.1 billion company that has no products to sell. Let's see if a purchase of this risky biotech stock makes sense right now.

Lung cancer isn't the most commonly diagnosed malignancy in the U.S., but it is the most dangerous. The National Cancer Institute thinks lung cancers will claim more lives in 2019 than malignancies that originate in colon, pancreatic, and breast cancer combined.

Mirati's lead candidate, MRTX849, inhibits KRAS proteins with G12C mutations, which should slow down disease progression for an estimated 14% of all non-small-cell lung cancer patients. The company began dosing the first trial participants this January, and the first readout from this trial is scheduled for Oct. 28, at the International Conference on Molecular Targets and Cancer Therapeutics.

The odds of success look a lot better for MRTX849 following a couple of clinical trial readouts from Amgen (NASDAQ:AMGN). The enormous biotech is developing a KRAS inhibitor of its own, and the results so far have been compelling.

Earlier this year, Amgen showed investors results from the first lung cancer patients treated with its experimental KRAS inhibitor, and the results sent Mirati's stock price soaring. Amgen's AMG 510 shrank tumors for five out of the first 10 patients and stabilized the disease in four more to produce an eye-popping 90% disease control rate.

Biotechs with targeted, small-molecule drugs are extremely fashionable lately. If MRTX849 can do the same or better than Amgen's, a juicy buyout offer could be around the corner. 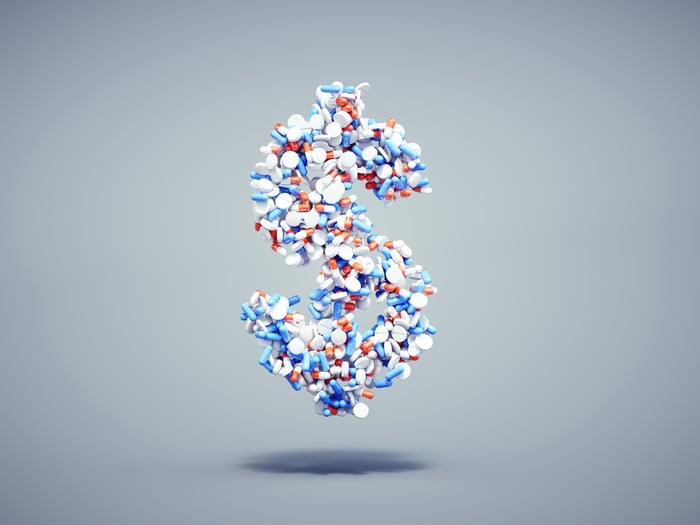 Reasons to remain on the sidelines

Mirati's stock price has grown 83% this year even though we haven't seen any clinical data from a trial that began dosing patients in January. The company probably could have presented some in-human data already, but we won't see any until later this month. That's not terribly slow, but it doesn't leave an impression that Mirati's eager to share.

It's also troubling that Mirati hasn't provided any top-line numbers. Practically everyone else that will present trial data at the upcoming oncology conference has already published abstracts that outline the results they'll present, but not Mirati.

It's possible that Mirati hasn't shown us any clinical data for perfectly acceptable reasons, but any sign of foot-dragging from clinical-stage biotechs should be viewed with suspicion until trial data proves otherwise.

Mirati's only other drug in clinical-stage development, sitravatinib, isn't going anywhere fast thanks to disappointing mid-stage results from a combination study with Opdivo about a year ago. Opdivo's owner, Bristol-Myers Squibb (NYSE:BMY) has left Mirati to pay for a pivotal study by itself, and none of Bristol's peers are picking up what the big pharma put down.

Without a single clinical-stage program to fall back on, a failure for MRTX849 would be devastating to Mirati shareholders but that's not the only way investors can lose. The most likely scenario will leave us without a clear leader, and that could lead to heavy losses as well. 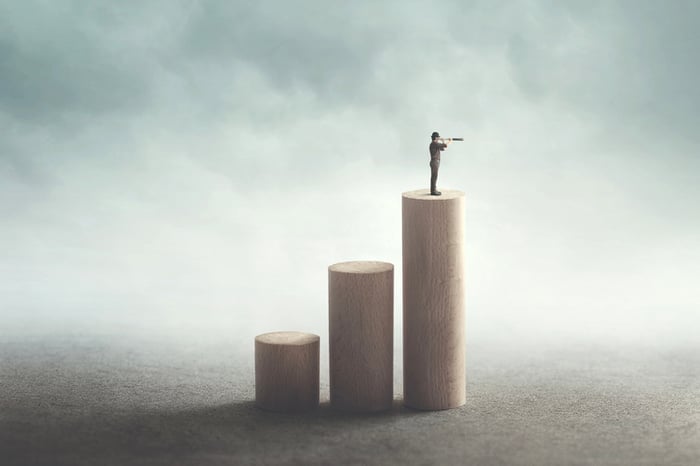 While AMG 510 appears to have a response rate of around 50% among lung cancer patients, it shrank tumors for just 8% for patients with colon cancer. To maintain a market cap that has swelled to around $3 billion, Mirati needs to convince investors that MRTX849 can do better on both fronts.

Further ahead, there could be a handful of contenders that stop mutated KRAS proteins from driving tumor growth. BridgeBio (NASDAQ:BBIO) subsidiary Navire is developing a small-molecule drug that inhibits SHP2, a protein that influences KRAS, plus the rest of the RAS family.

Two of Germany's pharma giants, Bayer (OTC:BAYR.Y) and Boehringer Ingelheim, are developing potential new drugs that inhibit SLS1, which is responsible for activating KRAS. If it turns out that Bayer or BridgeBio are building a better mousetrap, Mirati stock could tank in another year or two.

Not at this price

Right now, Mirati stock is trading at a price that won't last unless MRTX849 produces results that clearly outperform AMG 510. Investors can find encouraging nuggets of information in pre-clinical data for Mirati's candidate, but the same is true of nearly every drug that reaches the clinical stage.

We simply don't know enough about MRTX849 to assume it can earn approval, much less outperform any potential competitor from the same class. If Mirati was a much smaller company, it might be worth the risk. At its present valuation, though, the odds of coming out ahead aren't good enough to risk a dime.