Is the bag of popcorn for this streaming giant half full or half empty?

One of the most exciting and cinematic earnings releases of the season hit the big screen recently when the tech stock and streaming giant Netflix (NFLX -3.79%) reported third-quarter 2019 numbers. While there's always plenty to digest in these reports, I was looking for two specifics: continued subscriber growth and how seriously Netflix is taking the competition entering the market in November.

So grab your popcorn, and let's break down the important takeaways from the Q3 earnings release. 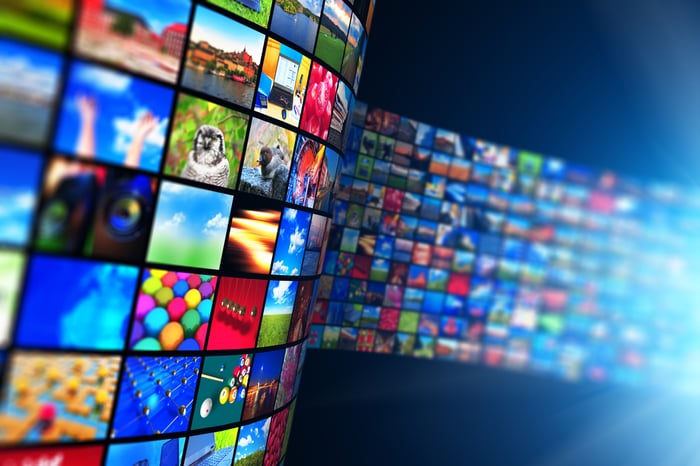 Did Netflix hit the mark in Q3?

Before we can look at future growth projections, we need to look at how Netflix fared this quarter. Did it hit the mark with paid subscriber adds? Yes and no. Total paid subscriber additions hit 6.8 million, a Q3 record for the company. But this fell 200,000 short of its projections. Is this a huge deal? It depends on what's important to you. Anytime you set records with new paying customers, it's good. But missing the mark is not something Wall Street likes to see, especially for two quarters in a row.

What I was most interested in seeing was if Netflix was able to turn things around among its U.S. subscribers, which accounted for just under 40% of paying customers as of July this year. In Q2, the company posted a loss of 126,000 U.S. subscribers, the first of its kind since 2011. In Q3, the company added 520,000 U.S. paid subscribers, but that missed its forecast for 800,000 additions by 35%.

How you interpret these numbers is up to you. The company went from losing U.S. paid subscriptions to adding more than a half-million. But it also missed projections for a second consecutive quarter. And it's 48% fewer than the 1 million added in the U.S. in Q3 2018. I subscribe to the latter of these interpretations and I'm concerned that it didn't hit projections.

As mentioned in my Netflix earnings preview article, I was interested in how seriously it would take the competition entering the market: Apple and Disney. Apple TV+ and Disney+ are both set to launch in November.

The takeaway here is that growth is slowing for Netflix. What is more worrisome is that it doesn't seem to believe this will have any long-term effect on its business. Will Netflix be able to spend enough on content to outpace the deep-pocketed companies entering the market? Are customers willing to spend on multiple streaming services? Stay tuned for the next episode of House of Netflix.