E-commerce and cloud computing behemoth Amazon.com (NASDAQ:AMZN) has been working for years to free itself from the yoke of Oracle's (NYSE:ORCL) ubiquitous database software. A vast array of Amazon's consumer services were once powered by the market leading database. No more.

In a blog post last week, Amazon announced that its consumer business had turned off its final Oracle database. This was a multiyear effort involving 7,500 Oracle databases and 75 petabytes of data. Amazon services like Alexa, Prime Video, Kindle, Audible, and Twitch, as well as a wide variety of internal systems, are now running on various database services available on Amazon Web Services (AWS).

This sounds like bad news for Oracle. Amazon touted a 60% cost savings by switching away from Oracle, even with its discounted rates, as well as a 40% decrease in latency for consumer-facing applications and a 70% reduction in database administrative overhead. That's quite the indictment of Oracle's signature product.

But Oracle doesn't have much to worry about when it comes to existing customers moving away from its databases. The switching costs are just too high. 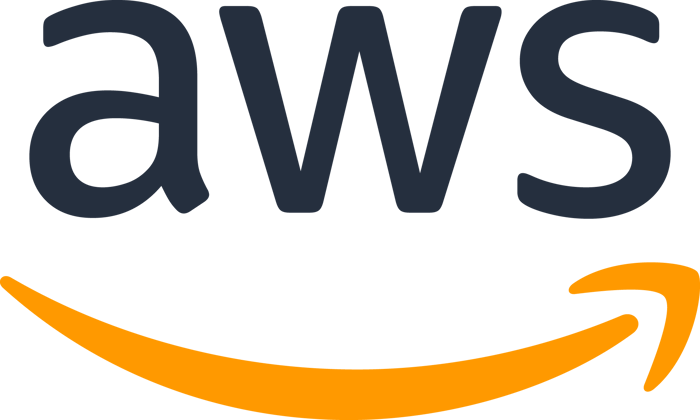 Amazon, being a company worth close to $1 trillion with its own cloud computing arm, is uniquely suited to rip out its Oracle databases. Amazon has the resources and the technical expertise to make such a move happen.

But even for Amazon, the shift away from Oracle took years, and it resulted in some major problems. Amazon was hit with website glitches during its annual Prime Day sale in 2018. According to internal documents obtained by CNBC, the issues stemmed from the company's migration from Oracle's databases to its own.

Amazon's database tech has no doubt improved since then, but that incident is a testament to the complexity of database software. When a database backs a mission-critical process, it can't fail under any circumstances. At the time, Amazon's home-grown database couldn't deliver under pressure.

For any company that's not named after a river in South America, ripping out an Oracle database in favor of a potentially cheaper cloud-based alternative is unlikely to make sense. Even if the company could save money, the potential for disruption is likely too much to bear.

Immense switching costs is the reason Oracle remains the market leader in the database software market, despite falling way behind in cloud computing. This prevents its existing customer base from defecting to a large degree, but it doesn't help it win new customers.

Oracle's cloud strategy has largely been centered around providing its on-premise customers a path to the cloud that doesn't go through Amazon. The company has talked a big game about its cloud infrastructure-as-a-service offerings in the past, but that turned out to be mostly bluster.

Last month, the company introduced a free tier for its cloud computing platform that gives non-Oracle customers a way to try out its latest cloud-based Autonomous database with no strings attached. Oracle's free tier is generous and perpetual, allowing developers to build proof-of-concepts before committing to the company's cloud services. It's a step in the right direction for Oracle, which needs to ensure it's not written off by smaller companies that turn to Amazon Web Services by default.

There are plenty of reasons to stay away from Oracle as an investment, but Amazon moving away from the company's database software isn't one of them. Amazon's move was inevitable, and the problems encountered during the transition tell you all you need to know about the massive switching costs involved.