Global lithium markets sure have been moody lately. On the one hand, the world will need to significantly increase production of lithium materials by the end of the 2020s to keep pace with soaring demand, spurred by electric vehicle (EV) production plans from major automakers. On the other hand, lithium producers need to expand operations to meet future demand without oversupplying markets in the near term.

As the unexpected economic slowdown in China demonstrates, getting the timing right requires a delicate -- and perhaps impossible -- balance. Investors can probably expect lithium markets to remain volatile for the foreseeable future. For what it's worth, major suppliers Albemarle (NYSE:ALB) and Sociedad Quimica y Minera (NYSE:SQM) (SQM) have announced that they'll hold off on expansion plans to help rebalance markets, which will have the added benefit of improving the sustainability of operations from a cash flow standpoint.

Apparently, Livent (NYSE:LTHM) didn't get the message. The company continues to forge ahead with expansion efforts and is churning out record levels of lithium from its operations in Argentina. Investors haven't agreed with the aggressive strategy, as evidenced by the 48% year-to-date decline in value of the lithium stock -- by far the worst among the big three producers. Is Livent wrong to pursue growth in the current environment? 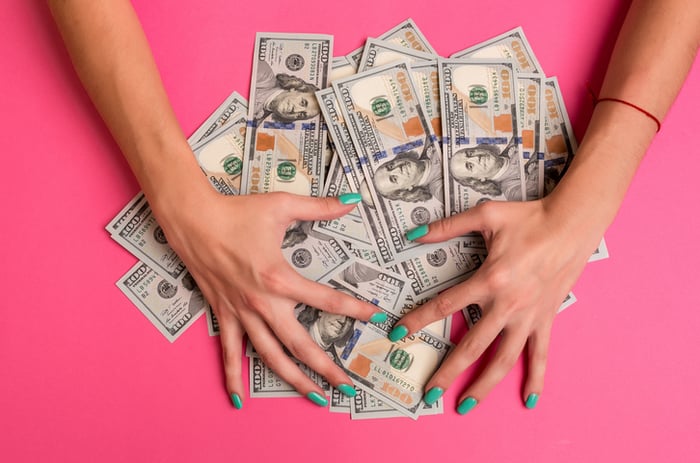 Expansion is on track, but should it be on hold?

Livent started off the year on the wrong foot with investors. It originally expected full-year 2019 revenue in the range of $495 million to $525 million and adjusted EBITDA of about $195 million. But when first-quarter 2019 results were announced, management reduced its revenue outlook to a range of $435 million to $475 million and lowered its adjusted EBITDA forecast to just $135 million.

The primary reason for the reduced outlook was simple: China. More specifically, the country slashed government subsidies for EVs, which caused a significant reduction in consumer purchases of autos and forced lithium customers (namely, lithium-ion battery manufacturers) to significantly curtail purchases of the material. China is responsible for an estimated 57% of global lithium purchases, so it's not surprising that global average selling prices for lithium carbonate and lithium hydroxide both cratered following the domestic market's slowdown.

That's had a big impact on Livent's near-term plans. The company is a leading producer of battery-grade lithium hydroxide, especially for high-nickel cathode chemistries that are popular in current and planned EVs. Unfortunately, major customers delayed commercial launches for products due to the market headwinds. That will reduce high-performance lithium sales volumes for the business relative to original expectations at the same time selling prices have fallen by as much as one-third in some major markets (China and Australia).

Despite the souring economics, Livent hasn't flinched in the current market environment. Management told investors that global EV sales in the first half of 2019 were up 45% from the year-ago period, including a 60% surge in China in that span.

The company finally completed improvements to its lithium hydroxide production processes in Argentina, which relieved some self-inflicted margin pressure experienced in the first quarter of this year. It expects second-half 2019 production volumes will exceed first-half output by 30%. Meanwhile, Livent remains on track to increase production in Argentina by 9,500 metric tons per year of lithium carbonate equivalent (LCE) by the end of 2020, which is part of a larger 40,000-metric-ton expansion. 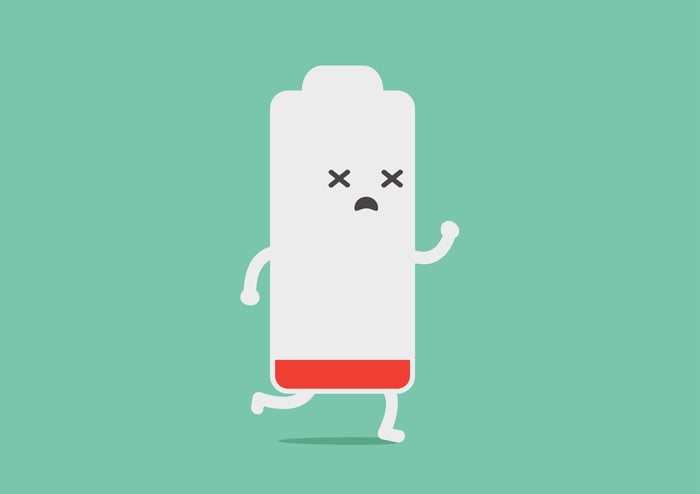 Albemarle also reassured investors worried about the impact on its growth prospects. First, the company reminded investors that the curtailed output remains in the ground and can be dug up when the market requires it. Second, the sharp reduction in capital expenditures will now allow the business to achieve free-cash-flow-positive operations in 2021.

So should Livent follow in the footsteps of peers? Perhaps not. Believe it or not, despite all of the fear of an oversupplied market, the company hasn't been able to meet lithium hydroxide delivery commitments to customers from its own production. That's forced the business to buy lithium carbonate from third parties and convert that into lithium hydroxide.

It's proven to be a costly remedy -- spot prices are higher than long-term supply prices, which are higher than the cost of in-house production -- but it will remain the working solution until production expands in late 2020. Case in point: Livent's cost of product sold increased 39% in the first half of 2019 from the year-ago period.

Investors shouldn't forget that the business is comfortably profitable today and generating cash from operations, albeit not enough to cover capital expenditures. Nonetheless, the "sky is falling" attitude of Wall Street doesn't quite sync with reality.

It's hard to imagine lithium stocks were once considered formidable growth stocks. It may be an oversimplification, but shares of the big three lithium producers have been positively correlated to the size of announced expansion cuts. Shares of Albemarle are down "only" 13% year to date, followed by a 28% reduction for shares of SQM and a 48% drop in value for Livent's stock.

That makes it tempting to think a production cut would be a good move for Livent shareholders, but it wouldn't make sense from a long-term perspective. The company needs to expand production to meet delivery commitments to customers and lower operating costs. And, in the long run, it will be well positioned to pounce on opportunities for battery-grade lithium materials when the market improves. Investors need to keep a close eye on Livent to ensure it's executing, but at a market cap of $1 billion, this lithium stock may be a tempting buy for investors with a long-term mindset.