Starting from the top, revenues increased 1% to $3.15 billion, slightly better than analysts were expecting. Adjusted earnings per share increased 9% compared to the prior year and checked in at $0.61, topping analysts' estimates calling for $0.58 per share. Operating cash flow surged 85% higher to $965 million during the third quarter, and free cash flow soared 129% to $800 million through the first nine months of 2019. 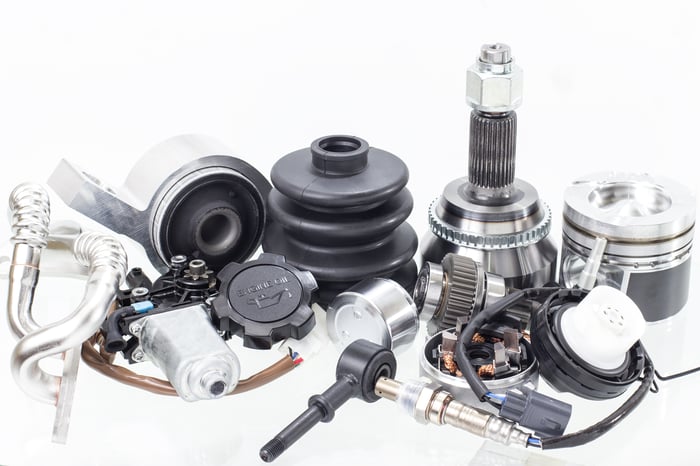 Management also announced a $500 million increase to its stock-repurchase program, which now boasts a total authorization of $1 billion. The move could signal management's confidence in the company's near-term prospects, especially with an improved balance sheet and cash flow. However, the company still faces challenges in its European operations that could weigh on results. One thing for investors to keep in mind is that not all car stocks are the same: While most auto suppliers need auto sales growth to fuel their business, LKQ might actually benefit from an auto sales and/or economic slowdown, since its business is focused on consumers replacing parts. That replacement scenario happens more often as consumers delay new vehicle purchases and automobile fleets age.