Please ensure Javascript is enabled for purposes of website accessibility
Log In Help Join The Motley Fool
Free Article Join Over 1 Million Premium Members And Get More In-Depth Stock Guidance and Research
By Demitri Kalogeropoulos - Nov 4, 2019 at 9:25AM

FireEye (MNDT 0.46%) shares beat the market last month, gaining 19% compared to a 2% increase in the S&P 500, according to S&P Global Market Intelligence. The rally nearly pushed the stock back into positive territory for the year but kept returns well below the broader market so far in 2019.

October's rally was powered by strong earnings results from the cybersecurity specialist, which announced late in the month that sales beat management's targets for the fiscal third quarter. Revenue rose 7% on a double-digit increase in software billings thanks to continued robust demand for cloud-based subscription services. 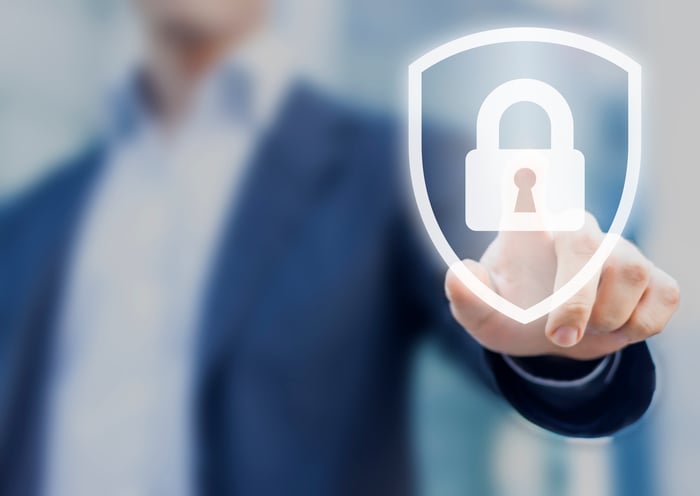 Even including the recent upgrade, FireEye's outlook still predicts just modest growth in 2019, which helps explain why investors aren't thrilled about its growth potential in an increasingly crowded field.

A few more encouraging quarterly earnings reports like last month's announcement could slowly change that sentiment, though, and push shares higher into 2020.