Shares of Funko (NASDAQ:FNKO) recently plunged after the pop culture collectibles maker reported its third-quarter numbers. Its revenue rose 26% annually to $223.3 million, beating estimates by $2.9 million. Its adjusted net income surged 46% to $19.9 million, or $0.38 per share, which also topped expectations by six cents.

Those growth rates looked solid, but Funko's full-year guidance was mixed. It expects its revenue to rise 22%-24%, which matched analysts' estimates, but its forecast for 40%-49% adjusted earnings growth missed expectations for 51% growth. 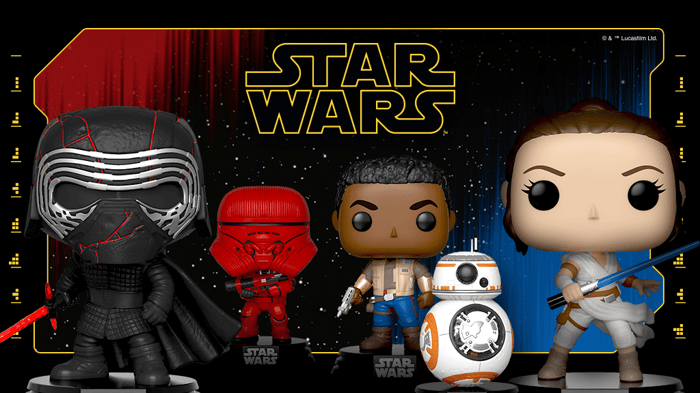 That miss was minor, and Funko's forward P/E of 10 still looks cheap relative to its growth. So should investors consider Funko to be an undervalued growth stock after its post-earnings plunge?

Funko generated 82% of its revenue from its flagship Pop! vinyl figurines last year. The remainder came from sales of plush dolls, T-shirts, keychains, and other products. During the third quarter, sales of its Pop! branded products grew 24% annually.

Funko continues to flourish in both the U.S. and international markets, where its sales rose 21% and 37% year-over-year, respectively, during the third quarter. It attributes that growth to a growing number of active properties (up 13% annually to 627), higher average sales per property (up 11% to $356,000), and a broader reach with more retail partners in new markets.

Its top-selling properties during the quarter included Harry Potter, DC Comics, Fortnite, Marvel, Avengers: Endgame, Classic Star Wars, The Nightmare Before Christmas, Frozen 2, and Dragon Ball Z. Funko also noted that sales of its "evergreen" products -- classic franchises that aren't based on current movies, shows, or games -- accounted for 58% of its sales, up from 53% a year earlier. Those properties could stabilize Funko's long-term growth.

Funko consistently generated double-digit sales growth with a gross margin in the high 30s over the past year.

It expects its gross margin to dip 10 basis points to 37.5% for the full year due to higher duties from its fashion accessories subsidiary Loungefly (which it acquired two years ago) and a slight shift toward lower-margin products. That's significantly lower than Mattel and Hasbro's gross margins -- which hover in the 40s and 50s, respectively -- but it indicates that Funko still has pricing power across its niche market.

Is Funko an undervalued growth stock?

Funko's growth over the past year looks solid, but analysts expect its growth to decelerate significantly next year as it faces tougher year-over-year comparisons.

CEO Brian Mariotti also admitted that 2020 would be a "light year" for Disney's (NYSE:DIS) Marvel and Star Wars compared to 2019, but that 2021 would be a stronger year as the House of Mouse launches more movies and Disney+ shows. 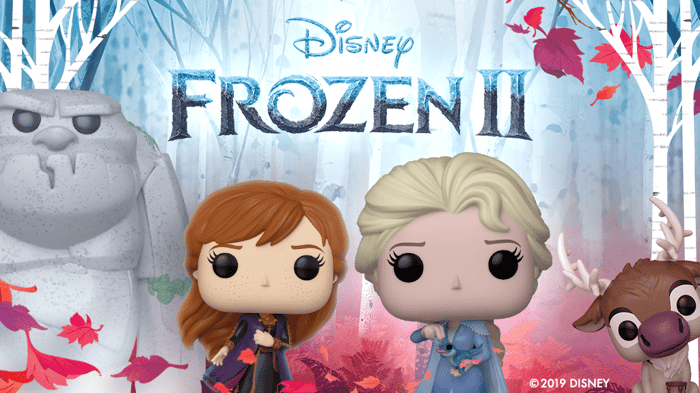 That's why Funko remains a battleground stock for bulls and bears. The bulls believe that Funko's growth will accelerate in 2021, its margins will stabilize, and it will remain a "best in breed" player in the growing pop culture collectibles market.

The bears believe that Funko's acquisitions of companies like Loungefly and the board game maker Forrest-Pruzan Creative indicate that it's running out of room to grow, and that it's only a matter of time before enthusiasm for Pop! figurines fizzles out.

If you're bullish on Funko, its valuation looks cheap compared to those of Mattel and Hasbro. But if you're bearish, Funko looks like a value trap, while Hasbro and Mattel look like more reliable long-term investments:

I personally think Wall Street is a bit too bearish on Funko. The pop culture collectibles market won't vanish anytime soon, and new hit shows and movies will likely drive Funko's long-term growth. Therefore, investors with an appetite for higher risk should consider buying some shares of this battered stock before it rebounds.