Shares of the Massachusetts-based healthcare company jumped 3.3% in after-hours trading on Tuesday. We can attribute the market's initial reaction to both revenue and adjusted earnings surpassing Wall Street's consensus estimates, along with management increasing its full-year 2019 revenue guidance. In 2019, shares have gained 86.6% through Tuesday's regular trading session, versus the S&P 500's 24.8% return.

(Insulet stock is one of just three stocks highlighted in last month's "3 Stocks Poised for Huge Growth Over the Next Decade.") 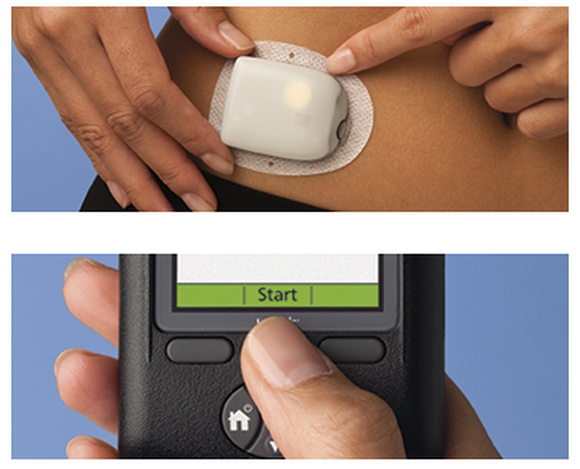 Adjusted earnings exclude the impact of a one-time, non-cash charge of $6.5 million relating to the extinguishment of 65% of the company's 2021 convertible notes.

Revenue breezed by Insulet's guidance range of $174 million to $181 million. For context, in the first and second quarters, revenue grew 43% and 29%, respectively, year over year.

Wall Street was looking for adjusted EPS of $0.03 on revenue of $179.5 million. So the company beat expectations on both the top and bottom lines.

Here's what Petrovic had to say in the press release:

Building on our outstanding growth and progress, we again delivered strong financial and operational results. Consistent execution of our strategic imperatives combined with Insulet's strong foundation will fuel our continued growth. We are raising our outlook for the full year 2019 and will continue to drive growth and value creation over the long term. Our team is focused on delivering life-changing innovation to people living with diabetes around the world.

Going into earnings, Wall Street had been modeling for Q4 revenue of $194.8 million and 2019 revenue of $711.5 million. The stronger-than-expected outlook was surely a factor in the stock's rise in Tuesday's after-hours trading session.