Shares of iQiyi (NASDAQ:IQ) are soaring today, up by 15.1% as of 2:15 p.m. EST, after the Chinese video-streaming platform announced better-than-expected third-quarter 2019 results. 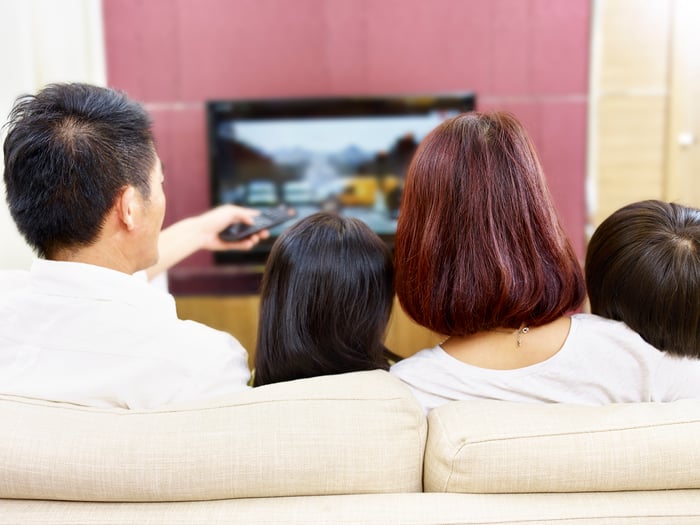 "We continued to make solid progress during the quarter as we march toward our vision of building a technology-based entertainment giant," stated founder and CEO Dr. Yu Gong. "Growing 30% year over year, our subscription business contributed more than half of our total quarterly revenues for the first time."

For the fourth quarter, iQiyi anticipates revenue to be between 6.86 billion yuan and 7.28 billion yuan (or between $960 million and $1.02 billion), marking a year-over-year change of negative 2% to positive 4%. By comparison, the midpoint of that range is roughly in line with Wall Street's average models.

Of course, it likely helps that the broader stock market is climbing today on news that China and the U.S. have agreed to roll back existing tariffs, spurring hope that the two countries may soon resolve the ongoing trade war that's contributing to broader macro challenges holding back iQiyi's growth. But in the meantime, with its subscription business still growing at an impressive clip and shares down more than 40% from their 2019 highs leading into this report, iQiyi's quarter was as strong as any investor could have hoped.