Please ensure Javascript is enabled for purposes of website accessibility
Free Article Join Over 1 Million Premium Members And Get More In-Depth Stock Guidance and Research
By Ella Vincent - Nov 8, 2019 at 6:00AM 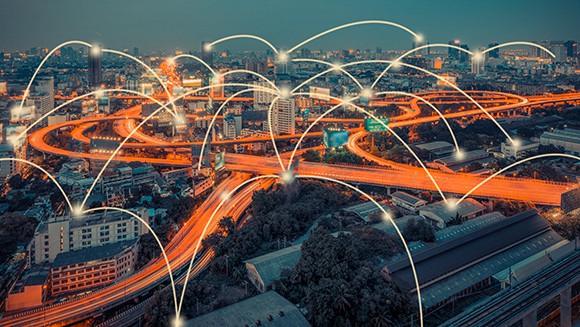 With 60% of Americans consuming content through streaming services instead of cable, many entertainment companies want to increase viewership with subscription video-on-demand options. Investors will be watching whether the additional streaming choices will help Apple and Disney's stock prices.

Will Apple TV+ have enough shows for subscribers?

As part of a promotional deal, Apple TV+ is free for a year for iPad and iPhone users with the newest devices. The service is $4.99 a month for a family plan for customers who don't have the upgraded Apple devices. AppleTV+ is much more affordable than Netflix's premium package, which costs $15.99 a month. The affordability is sure to entice potential subscribers.

Apple has a $6 billion budget for original programming from stars such as Oprah Winfrey and Jennifer Aniston. Oprah's Book Club and Aniston's critically acclaimed new The Morning Show may bring in subscribers, but the slate of shows offered is minuscule compared with Netflix's thousand. Apple TV+ only has eight series and one movie available. In contrast, Netflix has about 1,500 hours of content subscribers can binge for hours.

Apple's fourth-quarter earnings rose 2% to $64 billion on the strength of services like Apple Music. While it's possible that Apple TV+ will help to attract subscribers and thus boost the stock price, it's more likely that the built-in customer base of iPad and iPhone users will be the main users.

Disney+, on the other hand, could be a game-changer. Disney has invested $2 billion in its streaming division, and that money may pay off. The company's vast library -- it plans to offer 500 movies and 7,500 episodes of a wide variety of series within a year — will make it a strong competitor to Netflix.

Devoted fans of franchises like Star Wars may be drawn in by original series such as The Mandalorian, while classic Disney films like The Lion King will retain Disney loyalists. Disney+ is a bargain compared with Netflix, with a monthly subscription cost of only $6.99. Disney's Q3 earnings report improved by 33% year over year, with revenue of $21.5 billion, thanks to blockbusters including Avengers: Endgame. The stock price could rise if popular titles attract a substantial amount of subscribers.

How will Netflix respond to competition?

With money! Specifically, Netflix is investing $2 billion in new content through sales of junk bonds. Management hopes that by adding more programming, including some of Disney's own Marvel movies, they can maintain control of the video-on-demand space.

Ultimately, Netflix investors will continue to benefit from the company's vast collection of content and its position as a premier streaming service. Tech investors and those interested in doubling down on the streaming space may find Disney another good investment, especially because of its other sources of revenue, such as its TV channel and theme parks. There's space for both in streaming.