As recently as September, some Wall Street analysts were projecting that Greenlane Holdings ( GNLN 1.68% ) stock could triple in value. But the cannabis accessories and CBD stock has gone anywhere but up so far this year.

Greenlane announced its third-quarter results before the market opened on Friday. And they weren't anywhere close to meeting expectations. Here are the highlights from the company's Q3 update. 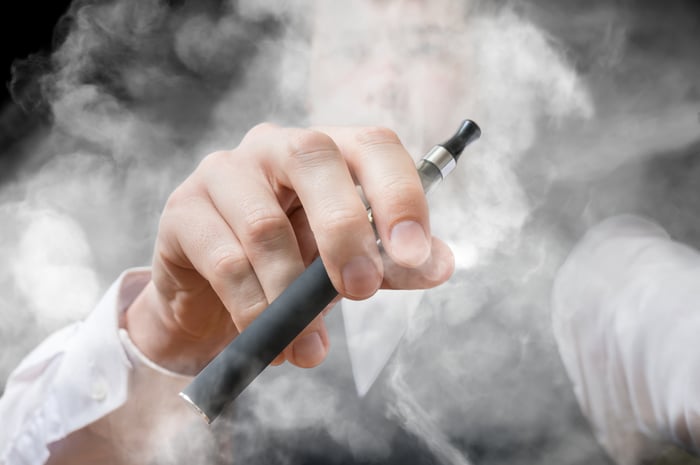 Greenlane reported revenue in the third quarter of $44.9 million. This reflected a 3% increase from the prior-year period revenue total of $43.6 million. However, its Q3 revenue was well below the consensus Wall Street estimate of $50.1 million.

The company announced a net loss of $9 million based on generally accepted accounting principles (GAAP). This compared to a net loss of $135,000 in the prior-year period.

Greenlane posted an adjusted net loss of $7.5 million, or $0.75, in the third quarter. In the same quarter in 2018, the company delivered positive adjusted earnings of $18,000. The average analysts' estimate projected a Q3 net loss of only $0.03 per share.

The company managed to eke out a little revenue growth in the third quarter in part from sales in the Canadian market, which doubled year over year. This strong increase stemmed from the overall expansion in the country's adult-use recreational cannabis market.

However, Greenlane's hopes for a better top-line performance ran into trouble with rising health concerns related to vaping. In addition, the company decided to back off from some lower-margin deals. Greenlane stated that its vaporizer and vaporizer accessory sales were $2 million lower as a result of these headwinds.

On top of this paltry revenue growth, Greenlane's gross profit margin fell from 20.4% in the prior-year period to 14.3% in the third quarter. The company attributed this decline to "changes in sales mix, volume purchase rebates, and promotions with a key product supplier."

Greenlane also spent a lot more in Q3 than it did a year ago. Total operating expenses soared 40% year over year to nearly $12 million. This increase stemmed primarily from higher staff-related costs.

Greenlane CEO Aaron LoCascio acknowledged the impact that the vaping health scare has had on sales of vape-related products. The uncertainty could continue to be problematic for Greenlane for a while to come.

The company ended the third quarter with a cash position of $52.5 million. That should be enough to fund operations throughout 2020, but Greenlane will need to improve its bottom line quickly or it will have to raise additional capital.

Although Greenlane doesn't produce or sell marijuana, its ancillary products qualify it as a marijuana stock because of its tie-in with the cannabis industry. Investing in marijuana stocks comes with a lot of risk. With Greenlane so heavily dependent on vaping products, its risk level appears to be higher than most.