Shares of Infosys (NYSE:INFY) slipped 14.9% in October, according to data from S&P Global Market Intelligence. The stock fell after claims that CEO Salil Parekh and CFO Nilanjan Roy had engaged in unethical practices were made public.

Infosys announced on Oct. 21 that it had received information from anonymous employees at the company that its CEO and CFO had engaged in reporting practices that violated federal securities standards. The complaints allege that the executives had taken steps to improve the appearance of Infosys's short-term sales and profits. 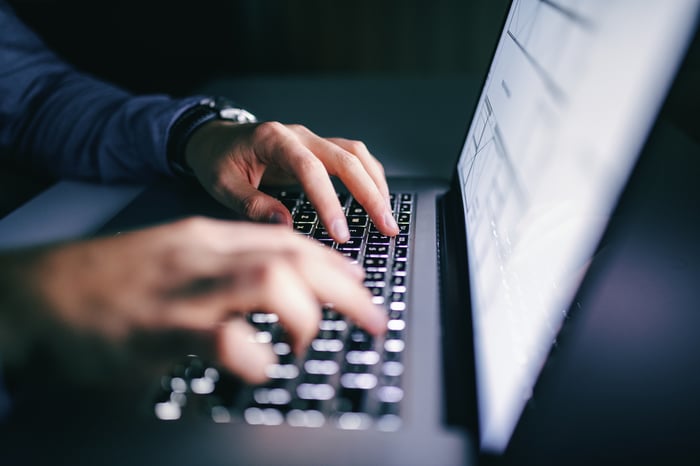 According to Benjamin Parkin in the Financial Times, the anonymous whistleblowers at the company said that they have email and audio-recording documentation that implicate Parekh in the reporting irregularities. They claimed that the executive misused company funds for personal travel as well.

On Oct. 11, Infosys also reported its second-quarter results, with earnings falling slightly short of the average analyst target and revenue coming in ahead of expectations, but the allegations of irregular accounting practices had the biggest impact on its stock price last month. The company posted earnings per share of $0.13 on sales of $3.21 billion for the September quarter, while the average analyst target had called for earnings of $0.13 per share on $3.18 billion in revenue.

Infosys raised its full-year sales growth target to between 9% and 10%, up from its previous growth target of between 8.5% and 10%. It also reiterated its operating margin target for the year to between 21% and 23%. However, with the investigation into the financial reports and actions by management still at an early stage, investors can't rely on these targets until the issues are resolved.

The stock has climbed roughly 7.4% from the 52-week low it hit following the whisteblowers' report and now trades at about 18 times this year's expected earnings.