Please ensure Javascript is enabled for purposes of website accessibility
Free Article Join Over 1 Million Premium Members And Get More In-Depth Stock Guidance and Research
By Daniel B. Kline - Nov 13, 2019 at 1:25PM

Its technical problems may be a sign of success, and the Mouse House has an ace up its sleeve.

Disney ( DIS 2.84% ) launched its new Disney+ streaming service with a series of to-be-expected technical bumps. Some consumers had trouble logging in, and wait times for live chat customer service exceeded an hour at multiple points during the day.

Those things probably point to huge interest in the service, though, and big first-day numbers for Disney. In fact, Disney announced Wednesday that it has already surpassed 10 million subscribers. That makes sense -- the Mouse House has pushed signups for the service for months, leading to millions of people joining the service in advance, all hoping to check out Disney+ on its first day.

Problems were probably inevitable, and the customer service backups will likely prove temporary as the first-day rush subsides. Still, now that it's actually here, Disney's new streaming service looks poised to become an immediate challenger to Netflix ( NFLX 1.75% ). That's partly because people are interested in the content, and partly because Disney has stacked the deck in its favor. 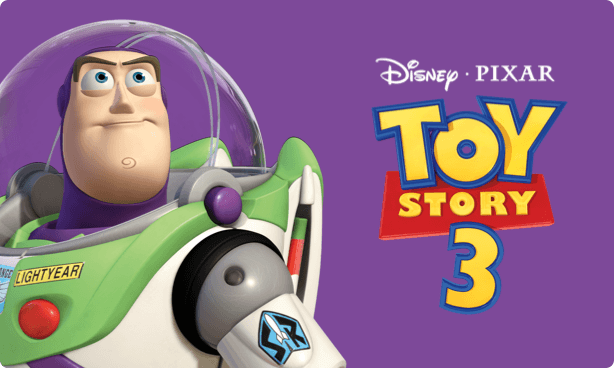 Disney has lined up an impressive array of original content for its new streaming service. It arguably has much stronger intellectual property (IP) than Netflix, which will ultimately be evident on the service. That was not the case at launch, where the only major series released was the first episode of The Mandalorian, the first live-action Star Wars show.

That may have been intentional. Disney knew that the first day -- really the first few days -- would put its systems to the test. Initially holding back most of its prime original content lessens that load, and gives it public relations opportunities as it releases new shows over the coming months.

Aside from holding back most of its anticipated content, Disney also has a deal that will make its numbers look good pretty much immediately. The media company has a deal with Verizon ( VZ -0.68% ) to offer a free year of Disney+ to the latter's FiOS Home Internet customers and its Unlimited phone customers.

Verizon does not break down its customers by service package in its quarterly earnings reports. It ended Q3, however, with nearly 7 million FiOS internet customers, according to data from Leichtman Research Group. It has roughly 118 million wireless phone customers, although some of those are not on unlimited plans.

It's hard to guess how many tens of millions of Verizon customers may be entitled to a free year of Disney+, but the numbers are huge. Qualified Verizon members do have to opt-in, and the service renews at $6.99 a month after 12 months (though it can be canceled before a bill hits). This deal, along with broad general consumer interest, should make Disney+ an immediate success.

Disney has always seemed like the only company with enough IP to take on Netflix. Even if you ignore its coming originals (and the lineup is impressive and full of well-known titles), its library makes the streaming service a near must-have for any family with young kids.

These are families already watching Frozen, Cars, Toy Story, and other Disney animated classics over and over again. Disney+ will feel like a bargain to those families, who will likely stick with the service for Marvel, Star Wars, and other content as their kids grow up.

Disney+ was always going to be an eventual hit. By launching with the Verizon deal in place and a lineup of premieres to keep the service in the news, Disney has just made sure that success will happen faster.