You might think that New Age Beverages (NASDAQ:NBEV) has had nothing but bad news in 2019 considering that the stock has lost more than half its value year to date. But the beverage maker actually has announced some positive developments over the last few months, including winning approval for selling its CBD drinks in Japan.

New Age had some bad news when it announced its third-quarter results before the market opened on Thursday, along with some good news. Here are the highlights from the Q3 update. 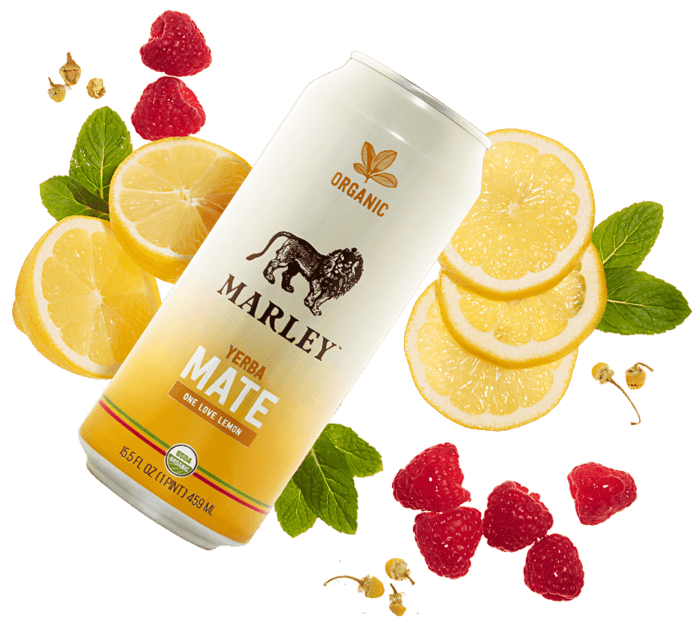 New Age Beverages announced Q3 revenue of $69.8 million, a huge 427% increase from the $13.2 million reported in the same quarter of the previous year. But that was slightly lower than the average analysts' revenue estimate of $69.95 million.

CEO Brent Willis called the Q3 results the company's "best performance ever." The big revenue jump stemmed in large part from the acquisitions of Morinda and Brands Within Reach. Willis noted that New Age's operations in China and Japan performed better than earlier this year, with 5% year-over-year sales growth in China in the month of September.

But with shares falling more than 10% in early trading on Thursday, investors obviously focused more heavily on the company's bottom-line miss than its strong revenue growth. The culprit was New Age's major uptick in spending. Operation expenses skyrocketed to $43.3 million in Q3 from $5.1 million in the prior-year period.

However, there were some positives. Gross margin improved to 57.7% from 12.8% a year ago, mainly due to changes in product and channel mix. New Age's adjusted earnings before interest, taxes, depreciation, and amortization (EBITDA) also improved by $2.6 million year over year, with the company posting positive adjusted EBITDA of $37,000 in Q3.

Investors might have to strive to separate New Age Beverages' stock performance from its business performance for a while to come. It is often lumped into the category of marijuana stocks because of its big focus on CBD products. Marijuana stocks have languished for the most part in 2019 and could continue to do so.

New Age's business, though, is arguably moving in the right direction despite its widening net loss. The company will need to control its spending to move toward profitability. But its cash position should enable it to fund operations for quite awhile without the need to raise additional capital.