Please ensure Javascript is enabled for purposes of website accessibility
Log In Help Join The Motley Fool
Free Article Join Over 1 Million Premium Members And Get More In-Depth Stock Guidance and Research
By Daniel Miller – Sep 24, 2019 at 11:15AM

Here's what investors need to know about New Age's announcement Tuesday, and where the company goes from here.

Shares of New Age Beverages Corporation (NBEV -1.96%), a producer of alternative beverages for more health-conscious consumers, with products ranging from tea and kombucha to cannabidiol (CBD) drinks, rose over 21% Tuesday morning after a big announcement. The Japanese Narcotics Control Division and the Japanese Ministry of Health have approved New Age's CBD products for sale in Japan.

The company announced the big approval as well as its intention to enter the market immediately. It's clearly a big win for the company, but many might not realize New Age is the first major company to gain approval to sell a portfolio of CBD products in the country. 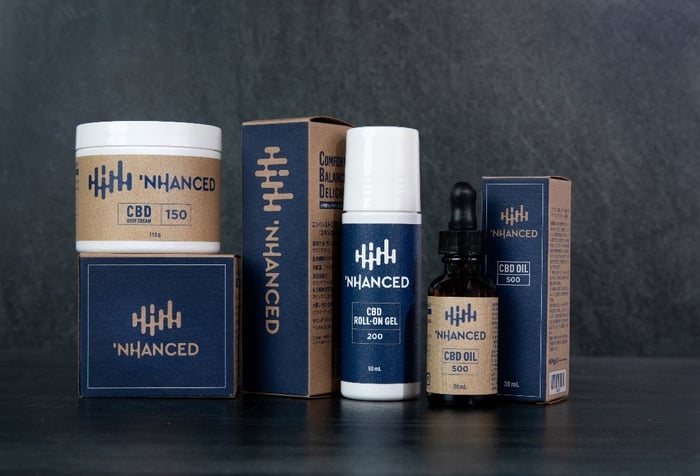 "New Age is proud to introduce our lineup of CBD products to Japanese consumers and to be first with CBD in Japan. We believe we have one of the highest quality CBD portfolios worldwide and have leveraged all of our scientific insights and research and development expertise to develop these superior performing and highly efficacious products," Fumiyuki Isami, senior director in Japan for New Age, said in a press release.

New Age's business over the next decade will depend in large part on how popular CBD beverages become, and also on how difficult the regulatory process is for the category. New Age becoming the first major company with a full portfolio of products allowed in Japan is a serious victory and should give investors confidence it can secure approvals from other governments -- most importantly the U.S. government. Management has previously noted commitments from retailers that are in limbo pending FDA approval. While Japan's approval is a victory for New Age, and today's pop in stock price warranted, the two big questions are whether CBD beverages will be more than a brief fad and whether the FDA will make the regulatory environment in the U.S. more favorable to companies like New Age than it is right now.