One of the most impressive winning streaks in the realm of low-priced stocks seems safe for another year. Shares of Sirius XM Holdings (NASDAQ:SIRI) are trading 22% higher in 2019. Barring a dramatic sell-off in the next month and change that would wipe out those gains, this will be the 11th year in a row that Sirius XM stock delivers positive returns for its shareholders.

The equally impressive side note in this 11-year run is that Sirius XM has been able to climb this ladder without having its share price break into the double digits. It helps that the once out-of-favor shares traded as low as a nickel -- yes, $0.05 -- in early 2009. Sirius XM has become one of the market's biggest gainers in that time, a 138-bagger since bottoming out. The chart over the past 11 years is a thing of beauty, but with its enterprise value approaching $40 billion, it's fair to say Sirius XM's gains will be more modest in the coming years. Let's look out just a year this time, sizing up where Sirius XM will be near the end of 2020. 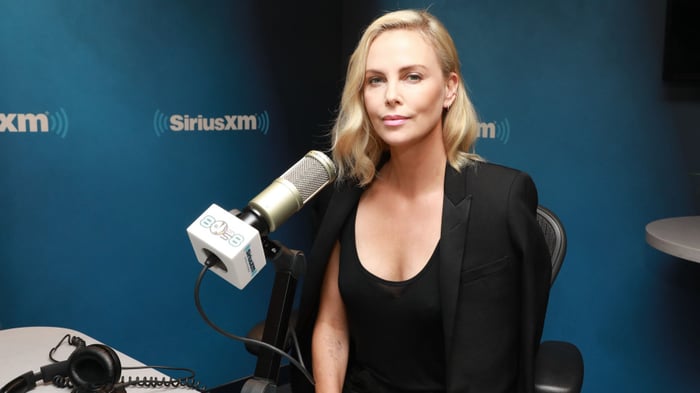 One year at a time

Sirius XM has been the portrait of consistency. It has been reliably profitable, with slowing yet steady revenue growth over the past decade. There's been the rare quarter here and there in which Sirius XM experiences a dip in subscriber growth, but for the most part the media giant is doing a great job of landing more new listeners than it loses in any given period.

On the other hand, net subscriber growth is slowing. Sirius XM expects to grow its count of self-pay subs by a million this year, after a 1.4 million increase in 2018. Auto sales and ownership trends aren't kind, either. Sirius XM hasn't put out its guidance for 2020, but investors should consider themselves lucky if it has more than 30.7 million self-pay subscribers by the end of next year.

The other major factor in shaping the stock's direction will be its continued integration of the Pandora acquisition that closed in February. Right now, Pandora is the reason Sirius XM's reported revenue growth has popped into the double digits in the past three quarters. Growth at Pandora that outstripped Sirius XM's namesake service is the reason pro forma revenue rose 7% in its latest quarter instead of the mid-single digits.

Sirius XM's reported revenue will retreat back into the single digits once we pass the anniversary of the Pandora acquisition next February, but the real catalyst in the year ahead will be how successful the media giant is in cross-selling each platform. Sirius XM is now a powerhouse in streaming music to go along with its satellite radio monopoly, making it a more complete audio entertainment juggernaut.

It's also a fair bet that Sirius XM will continue to use its expanding free cash flow to pay down its debt and cut into its mammoth share count. Sirius XM isn't the name one typically associates with dividend investing, but 2020 should be the fourth year in a row in which the market darling announces a 10% increase to its quarterly payout rate.

Stock gains will slow in the coming years, but Sirius XM has all the components in play to stretch its streak of positive gains to a jaw-dropping dozen years in 2020. If the auto industry stabilizes, the year ahead should be another winner for Sirius XM investors.