It's not nearly as exciting as iPhones and MacBooks, but Apple (NASDAQ:AAPL) is testing new ways to grow one of its more boring businesses: AppleCare. Like any other extended warranty program, AppleCare is essentially an insurance product. AppleCare has been quietly reaching records in recent quarters in part due to more consumers purchasing the added protection.

"Among our many services records, it was our best quarter ever for AppleCare," CFO Luca Maestri said in July. "We are seeing an increase in service contract attach rates and are expanding distribution of AppleCare through our partners." Maestri repeated that same statement nearly verbatim in October. 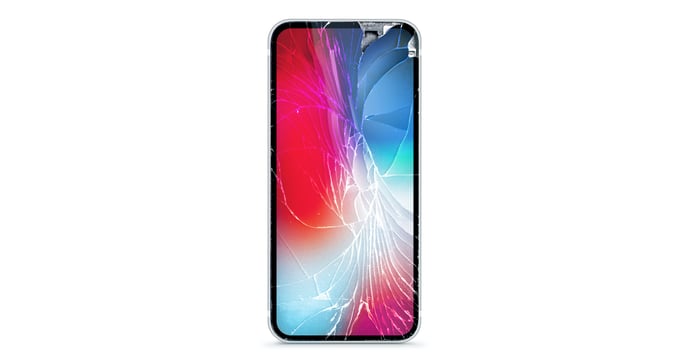 MacRumors reports that Apple has been testing a pilot program for extended AppleCare+ eligibility in a few dozen stores across the U.S. Typically, a customer only has 60 days from the purchase date to buy coverage, but under the pilot program, that window is being extended to one year. That's comparable to how Apple approaches AppleCare+ with the Mac. Approximately 50 Apple Stores in the U.S. are participating in the pilot, according to the report.

Extending the eligibility of AppleCare+ could help Apple sell more extended warranties, while also potentially increasing the actuarial risk it assumes, because AppleCare+ also includes coverage for accidental damage, as well as theft and loss protection in certain markets. When buying AppleCare+ post-purchase, consumers have to let Apple inspect their devices for damage. AppleCare+ is also included in the iPhone Upgrade Program as part of monthly payments. The company has never disclosed AppleCare revenue directly or the number of subscribers it has in its iPhone Upgrade Program.

It's unclear if Apple will end up rolling out extended eligibility more broadly or how long the pilot program will last.

The news comes just a couple months after Apple revamped the structure of AppleCare+ terms. AppleCare+ previously used to just include two years of additional coverage, but in September, Apple added a new option to pay monthly for an indefinite period of time, according to 9to5Mac.

iPhone repair costs have been skyrocketing in recent years, which could be helping to encourage consumers to buy AppleCare+ and boosting attach rates. Curiously, Apple recently told lawmakers that are scrutinizing tech companies over antitrust concerns that it loses money on repair operations.

"For each year since 2009, the costs of providing repair services has exceeded the revenue generated by repairs," the Mac maker wrote.