However, a recent report from consultancy firm R3 claims that ByteDance -- the Chinese start-up that owns TikTok, Toutiao, and other popular apps -- actually overtook Baidu and Tencent in China's digital advertising market in the first half of the year. 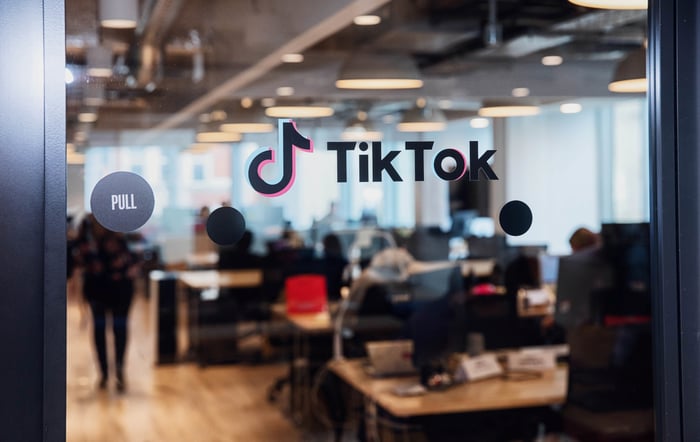 How did ByteDance gain 1.5 billion users in seven years?

Its biggest app is TikTok, also known as Douyin in China, which surpassed 500 million MAUs last year. Its other apps include the popular news aggregator app Toutiao, the video apps Vigo and Huoshan, the mobile messaging app Flipchat, the video chat service Duoshan, and the enterprise collaboration platform Lark.

ByteDance grew by targeting two main audiences: Gen Z users and users in lower-tier cities across China. It aimed TikTok, which was created from a merger of two similar apps (Douyin and Musical.ly), at Gen Z users who saw Baidu and WeChat as apps for older generations. Its short videos, which encourage users to dance and lip-sync to songs, caught on quickly with younger users in China, the U.S., and other overseas markets.

ByteDance then leveraged the popularity of TikTok and Toutiao to expand its ecosystem with additional apps. It also followed Tencent's lead and added mini programs to TikTok, launched a branded smartphone pre-loaded with its family of apps, and is reportedly developing a new music streaming platform. 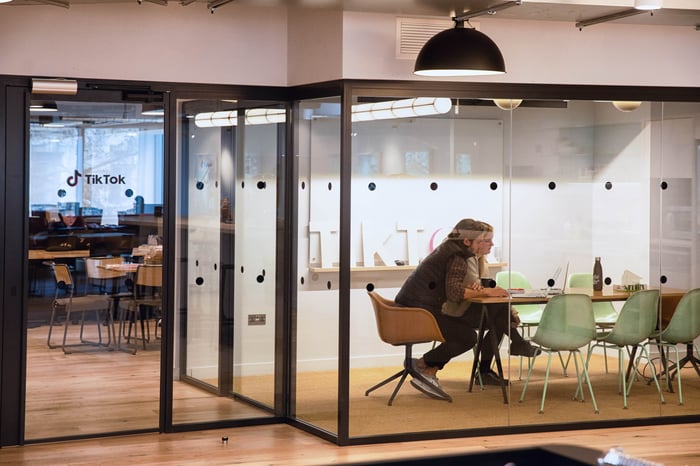 In short, ByteDance built its empire on Gen Z and lower-income users across China. That's why it overtook Baidu and Tencent in digital ad revenue, and why it was valued at $75 billion after its last funding round in late 2018.

Can Baidu and Tencent stop ByteDance?

Baidu and Tencent both struggled with two major headwinds: the trade war and an economic slowdown that are forcing Chinese companies to cut their ad budgets, and competition from rivals like ByteDance. ByteDance's growth in the first half of the year strongly suggests that companies are pivoting their limited ad budgets toward higher-growth platforms like TikTok and Toutiao instead of mature platforms like Baidu and WeChat.

Baidu and Tencent are trying to counter ByteDance with new apps and investments. Baidu launched a short video app called Haokan, and Tencent relaunched a similar app called Weishi, but both apps reach fewer users than TikTok. In the curated news market, Tencent launched Tencent News and backed the news aggregator platform Qutoutiao -- but neither app holds a candle to ByteDance's Toutiao.

Baidu and Tencent can't stop ByteDance for the same reason Facebook can't beat Snap -- the disruptive newcomer enjoys a first mover's advantage with younger users. That's why ByteDance is also partnered with the Snapchat maker as part of its aggressive push into overseas markets.

I own shares of both Baidu and Tencent, but I'm not selling my shares on the latest news about ByteDance's growth -- I think both companies should remain dominant names in Chinese tech for the foreseeable future. Nonetheless, ByteDance's growth could be a significant headwind for both companies' advertising businesses, and it probably won't dissipate anytime soon.