Please ensure Javascript is enabled for purposes of website accessibility
Free Article Join Over 1 Million Premium Members And Get More In-Depth Stock Guidance and Research
By Dan Caplinger - Nov 25, 2019 at 11:19AM

The stock market got off to a solid start in the holiday-shortened week.

Over the weekend, there was movement on the merger and acquisition front as Novartis ( NVS 0.06% ) reached a final deal to buy out a smaller industry peer to bolster its overall business. Meanwhile, the preparations for an initial public offering from global oil giant Saudi Aramco continued to gain momentum, and it looks like the once-delayed IPO might finally move forward in the near future.

Shares of Novartis were modestly higher Monday morning as investors celebrated the culmination of merger talks between the Swiss drug company and Medicines Co. ( MDCO ). The news wasn't a complete surprise, as shareholders had anticipated a potential acquisition last week, but it was still encouraging that the two companies came to a solid agreement. 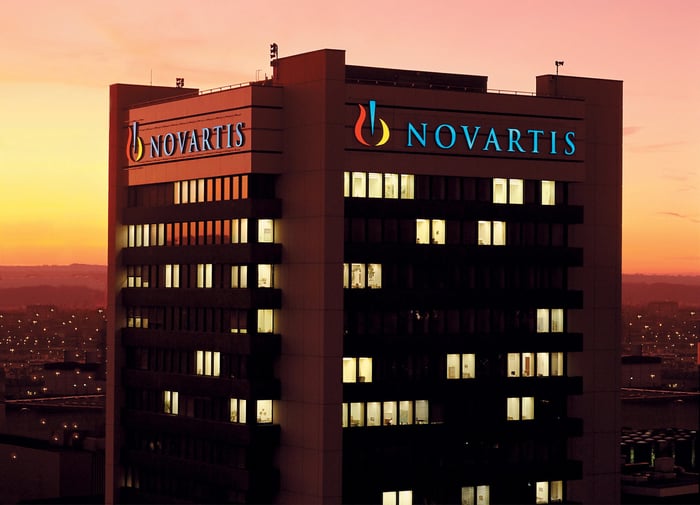 Under the terms of the deal, Novartis will pay $9.7 billion for Medicines. Shareholders will get $85 per share in cash, which is about 24% above the closing price for Medicines' stock last Friday.

Novartis is excited about the acquisition. The press release announcing the deal highlighted the importance of Medicines' cholesterol-lowering therapy inclisiran, which recently saw promising results in a phase 3 trial. Novartis believes that inclisiran could transform the way the medical community deals with heart disease, especially given its twice-a-year schedule of dosing that allows doctors to administer the treatment as part of routine visits.

For Medicines shareholders, the buyout culminates an impressive year that saw the stock price rise from as low as $17 per share. Novartis is putting a lot of trust in inclisiran, and it'll now bear the risk if something unexpected happens to challenge the treatment's blockbuster drug potential.

Meanwhile, Saudi Arabian oil giant Saudi Aramco continued to move forward over the weekend with its plans to go public as its road show started to see success in getting would-be investors to commit to buying shares.

Saudi Aramco's IPO has been a long time coming. Since early 2016, Aramco has looked at a stock market listing as a way to open its business up to international markets. Back then, the company hoped for a total valuation of more than $2 trillion, with plans to make $100 billion or less of its shares available to the public. However, the process took longer than many had anticipated, and initial expectations for an early 2018 IPO proved too ambitious. Moreover, Aramco's purchase of chemical giant SABIC complicated matters.

Just two months ago, a drone attack on oil facilities in Saudi Arabia raised new questions about the durability of Aramco's infrastructure and seemed to threaten IPO plans. Yet Aramco restored production capacity quickly, and that appeared to restore some confidence.

Even with oil prices well below their best levels of the past decade, investor appetite for an Aramco IPO appears to be strong. With new plans to value the company at around $1.6 trillion to $1.7 trillion and to make roughly $25 billion in shares available to the public, Aramco could become the largest IPO in history. That's clearly what the company wants -- and it'll be interesting to see if investors will follow through.