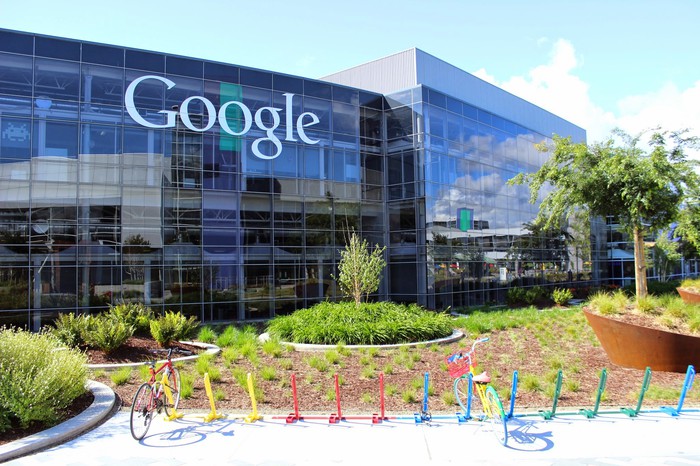 Why the leadership change? Here's what Page and his co-founder Sergey Brin had to say in their letter that shared the news:

With Alphabet now well-established, and Google and the Other Bets operating effectively as independent companies, it's the natural time to simplify our management structure. We've never been ones to hold on to management roles when we think there's a better way to run the company. And Alphabet and Google no longer need two CEOs and a President. Going forward, Sundar will be the CEO of both Google and Alphabet. He will be the executive responsible and accountable for leading Google, and managing Alphabet's investment in our portfolio of Other Bets. We are deeply committed to Google and Alphabet for the long term, and will remain actively involved as Board members, shareholders and co-founders.

Page has had two stints as CEO. He led the company from its founding in September 1998 through August 2001, when he handled the reins to tech industry veteran Eric Schmidt. He then became CEO for the second time in April 2011. It was during Schmidt's tenure, in August 2004, that the company went public.

Pichai is extremely well qualified to head Alphabet, with this changing of the guard no cause for investor concern.

He joined Alphabet (then named Google) in 2004, and rose through its ranks to CEO in October 2015 as part of the company's restructuring. (That's also when the company was renamed, with Google becoming the major operating company within Alphabet.) Previously, Pichai headed the company's products business, following stints leading various product units. He holds a bachelor's degree in metallurgical engineering from the Indian Institute of Technology, a master's in engineering and materials science from Stanford University, and an MBA from the Wharton School of the University of Pennsylvania.

This news comes as no big surprise to me, and many investors can likely say the same. In late September, in 21 Reasons to Buy Alphabet Stock on the Google Parent's 21st Birthday, I wrote:

17. It should be fine if Page retires early

While co-founder Page is just 46 years old, it's not uncommon for billionaire business leaders to retire early from their corporate gigs to do philanthropic work and/or just have more time to enjoy their money. ...

Alphabet should be OK if Page leaves his post early, even abruptly. Sundar Pichai, who leads Google, should be able to step in relatively seamlessly as Alphabet's interim leader. Google, after all, contributes the vast majority of the company's revenue and all of its profits.

I had an inkling Pichai would likely soon be named not only an interim CEO, but probably also Alphabet's permanent CEO. The change should hardly be noticeable for investors. Page keeps a relatively low profile, while Pichai is already the face of Alphabet at many industry and company-specific events, including quarterly earnings calls with analysts. He and Alphabet CFO Ruth Porat are the participants on these calls.