This week, Facebook (NASDAQ:FB) announced that it was launching a new tool designed to let users transfer their photos to other services. Initially, the data portability tool will support transferring photos and videos to Alphabet's (NASDAQ:GOOG) (NASDAQ:GOOGL) popular Google Photos service. The social networking juggernaut is rolling out the tool in Ireland first, with broader global availability scheduled for the first half of 2020.

"At Facebook, we believe that if you share data with one service, you should be able to move it to another," privacy and public policy exec Steve Satterfield wrote in a blog post. "That's the principle of data portability, which gives people control and choice while also encouraging innovation." 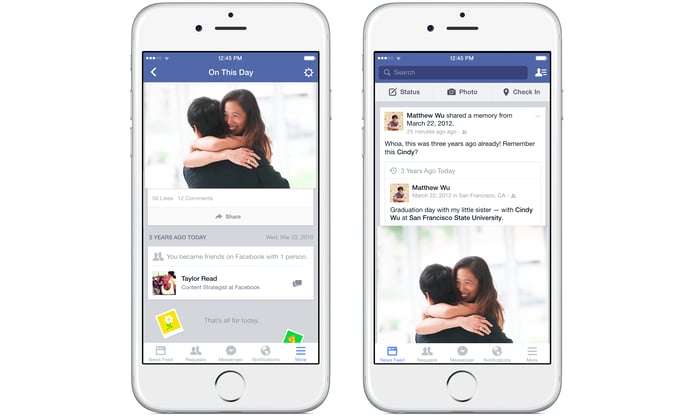 Reducing the switching costs of leaving

While the ability to transfer photos may sound fairly minor, a Facebook user's trove of personal photos and videos serves as a powerful retention tool that can discourage disgruntled users from deleting their accounts. In other words, allowing that content to be easily transferred dramatically reduces the switching costs for anyone looking to defect to a competing social network.

Facebook has long offered a tool for users to download a comprehensive file of all the information Facebook has accumulated on them, including photos and videos. That content would then need to be separately uploaded to another service.

The new tool promises to make it easier to directly transfer photos and videos, and is based on the open-source Data Transfer Project, which was created by Google in the summer of 2018 and is backed by a consortium of tech giants including Facebook, Google, Microsoft, Twitter, and Apple.

All data transfers will be encrypted, and users must authenticate with their passwords when using the tool.

Data portability is a key aspect of data privacy, giving control of that data to users. It's also one of eight fundamental data rights provided by Europe's General Data Protection Regulation (GDPR), which went into effect in May 2018. Facebook already complies with that privacy law but continues to receive criticism from European regulators around ongoing data scandals.

"The biggest companies need to do more to protect the personal data of their users," Assistant Supervisor at the European Data Protection Supervisor Wojciech Wiewiorowski told Decrypt following a data breach in September that exposed the phone numbers of 419 million Facebook users.

Regulators in the U.S. and Europe continue to mount antitrust investigations around Facebook's overwhelming market power, which is derived in large part by user data that it uses for precise ad targeting. The Irish Data Protection Commission opened a new investigation into Facebook in April over its handling of user passwords, which were found to be stored in plain text on internal servers. Shortly after Facebook's announcement, the European Commission said it was opening a fresh antitrust investigation over the company's data collection and monetization practices.

Providing users with more data transfer tools will help mitigate some of the antitrust concerns, but only slightly. The regulatory risks that Facebook faces are still greater than ever before.