Shares of Lands' End (NASDAQ:LE) rose on Tuesday after the apparel retailer reported its third-quarter results. While revenue came in below analyst expectations, a higher-than-expected profit helped push the stock up 10.5% by 10:55 a.m. EST.

Lands' End reported third-quarter revenue of $340.0 million, down 0.5% year over year and $9.75 million below the average analyst estimate. The decline was due to the closing of 89 Lands' End Shops at Sears, which reduced revenue by $17 million. Excluding Sears, Lands' End revenue would have increased by 4.7%. 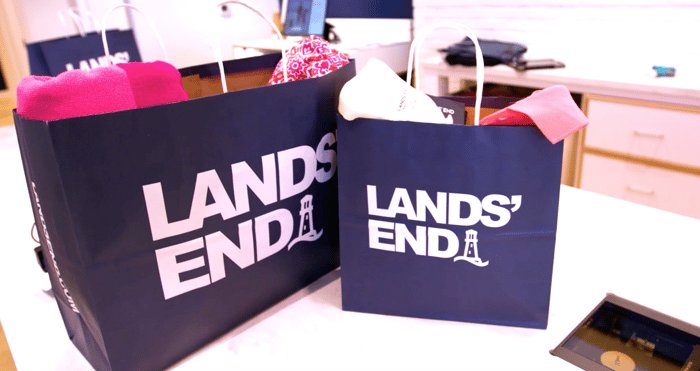 Earnings per share came in at $0.11, up from $0.10 in the prior-year period and $0.03 higher than analysts were expecting. Gross margin jumped by 1.1 percentage points to 45.3%, with the company crediting a disciplined promotional strategy.