Please ensure Javascript is enabled for purposes of website accessibility
Free Article Join Over 1 Million Premium Members And Get More In-Depth Stock Guidance and Research
By Beth McKenna - Dec 4, 2019 at 9:47AM

Shares of the software-as-a-service provider are up more than 93% in 2019.

AppFolio is a software-as-a-service (SaaS) provider that focuses on the real estate and legal markets. 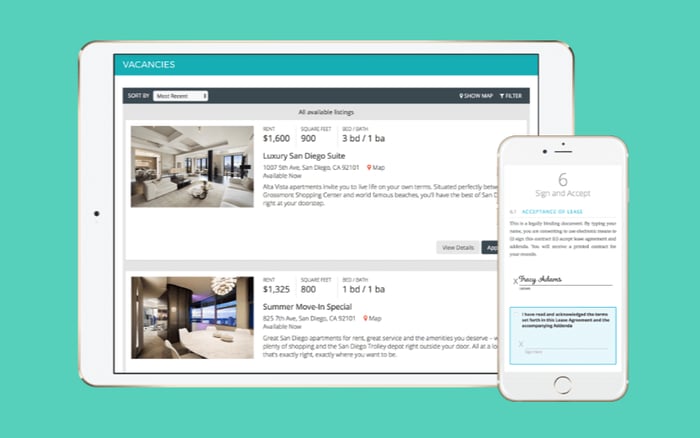 AppFolio management didn't release any notable information in November, nor was the company the specific subject of any news. So, we can probably attribute the stock's rise last month in part to a continuation of the upward momentum that it has enjoyed for some time. Thanks to a series of robust quarterly reports, more investors have been discovering the fast-growing company.

The stock was probably still getting a tailwind in November from the company's release of a strong third-quarter earnings report on Oct. 28. It popped 3.1% the following day and a total of 8.2% in the two days following the release.

In Q3, AppFolio's revenue surged 36% year over year to $67.9 million, and net income came in at $5.0 million, or $0.14 per share, down slightly from $5.5 million, or $0.16 per share, in the year-ago period. That result easily beat Wall Street analysts' consensus earnings estimate of $0.09 per share. The company's profitability edged lower because it's investing in initiatives aimed at boosting long-term growth.

Management increased its revenue guidance for the full year. It now expects revenue in the range of $254.5 million to $255.5 million, up from a prior forecast of $253 million to $255 million. At the midpoint, that would amount to 34% year-over-year growth. The company doesn't provide earnings guidance; Wall Street is modeling for earnings-per-share growth of 66.1%.