In a lengthy manifesto this March, Facebook (NASDAQ:FB) CEO Mark Zuckerberg outlined his vision for the future of Facebook, which will be built on a "privacy-focused vision" for its sprawling family of mobile apps and services. A core tenet of Zuck's grand plan is interoperability between apps, unifying the messaging capabilities across apps in a way that would allow a WhatsApp user to send an encrypted message to an Instagrammmer.

"We want to give people a choice so they can reach their friends across these networks from whichever app they prefer," His Zuckness wrote. "We plan to start by making it possible for you to send messages to your contacts using any of our services, and then to extend that interoperability to SMS too." 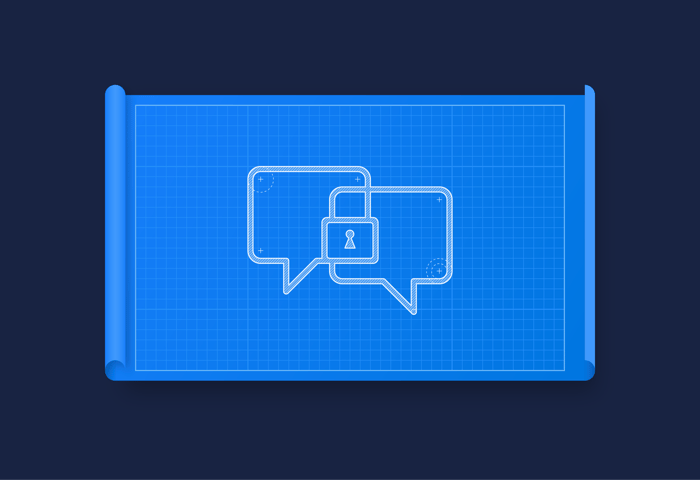 The Wall Street Journal reports that the Federal Trade Commission (FTC) is considering an injunction against app interoperability as part of its antitrust probe into the tech company. The fear is that Facebook would leverage interoperability to further enhance its dominance while impairing competition from apps that lack that deep level of integration. Interoperability could add convenience for users -- perhaps too much.

The plan to integrate messaging across services has been contentious, even within Facebook. Chief Product Officer Chris Cox and WhatsApp head Chris Daniels departed Facebook earlier this year, reportedly due to disagreements around interoperability, messaging, and encryption.

The news comes just months after Facebook paid a record $5 billion fine over privacy violations and user data misuse. As part of that settlement, the company also agreed to implement stronger controls and oversight, with quarterly reports to ensure compliance. That yearslong investigation was entirely unrelated to antitrust concerns.

Calls to split up Facebook have escalated over the past year, in part due to the ongoing scandals. Meanwhile, Zuckerberg is enjoying an apparent lack of accountability -- users continue flocking to Facebook's platforms and the company easily covered the monetary penalty with a single quarter's net profits (although it was technically accounted for across two quarters).

The agency has not yet finalized its decision on whether to move forward with seeking an injunction, which would need at least three of the five FTC commissioners to sign off.

Zuckerberg has argued that breaking Facebook up would be counterproductive, suggesting that the company's vast resources give it a greater ability to invest in things like platform safety while combating misinformation. The chief executive has also told employees that he's ready to fight the government legally if need be, and "would bet that we will win the legal challenge."