Shares of HEXO (NASDAQ:HEXO) were 20.7% lower as of 11:11 a.m. EST on Thursday. The plunge came after the Canadian cannabis producer announced before the market opened that it planned to sell nearly 15 million shares and issue warrants for investors to buy nearly 7.5 million shares. 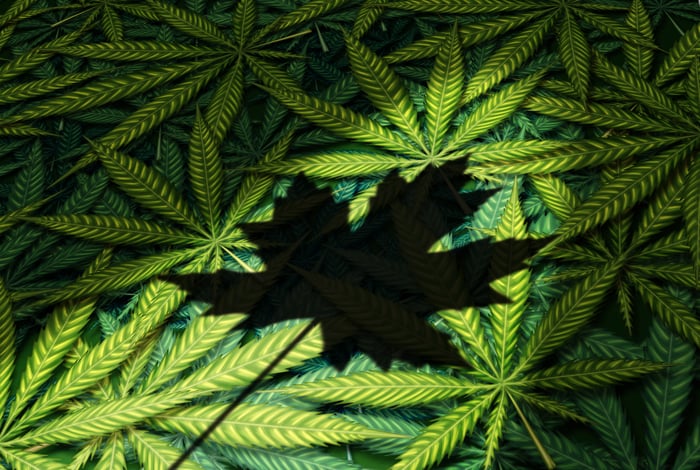 The other bad news was HEXO's offer price of $1.67 for the shares to be sold. This reflected a discount of almost 15% from the stock's previous closing price -- a much greater discount than the level of dilution would have indicated. Throwing in the warrants made it even worse (or better, depending on your perspective). Investors were likely concerned that HEXO had to offer these sweeteners to attract institutional buyers.

Now for the good news. HEXO will receive a nice boost to its cash position. The transaction is expected to generate $25 million in gross proceeds before deducting fees and other expenses.

The situation for Canadian marijuana stocks should improve in 2020. Ontario is issuing licenses to open new retail cannabis stores, and the Cannabis 2.0 derivatives market is shifting into gear. But these factors won't help HEXO as much as it would like because the company depends largely on sales to Quebec, which won't initially allow vape products. Still, the new year could be a better one for HEXO than 2019 has been.