Electric-car maker Tesla (NASDAQ:TSLA) is changing the narrative when it comes to hitting its targets. The company reported better-than-expected fourth-quarter deliveries on Friday, finishing 2019 with total deliveries that easily fell within the guidance range that management laid out at the beginning of the year. Though Tesla stumbled out of the gate when it started Model 3 production in 2017, last year's record-setting Q4 pushed its total Model 3 deliveries for 2019 to above 300,000.

Investors were pleased with Friday's news: Tesla shares were trading around 3% higher as of 1:30 p.m. EST. 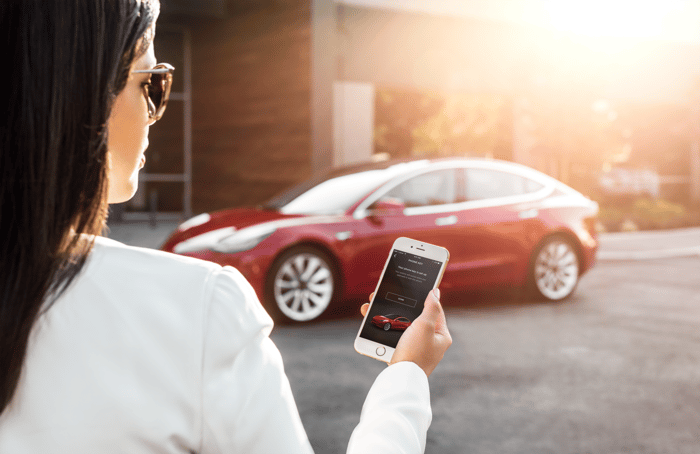 As has been the case for some time, Tesla's volume growth was driven by Model 3, the automaker's newest and lowest-cost vehicle. Model 3 deliveries jumped 46% year over year to 92,550, accounting for 83% of total deliveries -- more than in any prior quarter.

Combined Model S and Model X deliveries were down 30% year over year, a statistic that highlights that the Model 3 has cannibalized some sales from the higher-priced models. But combined deliveries of Model S and Model X were up 15% sequentially, giving credibility to recent comments from Tesla's CFO that demand for those vehicles was picking back up.

A big year for Tesla

In 2020, Tesla investors will be looking to several other catalysts to keep driving its strong growth. The company is just now starting to deliver Shanghai-made Model 3's to customers in China -- and the world's largest auto market represents a major opportunity for Tesla. In addition, it is expected to start production of its Model Y crossover this summer.