Shares of Apache (NASDAQ:APA) climbed 14.9% in December, according to data from S&P Global Market Intelligence, rebounding from a nearly two-decade low after the company announced a promising new joint venture.

To be clear, it wasn't all sunshine and rainbows last month for the oil stock last month. Apache plummeted more than 12% to an 18-year low on Dec. 2, after the company announced a discouraging operational update for its Maka Central-1 Well offshore Suriname. 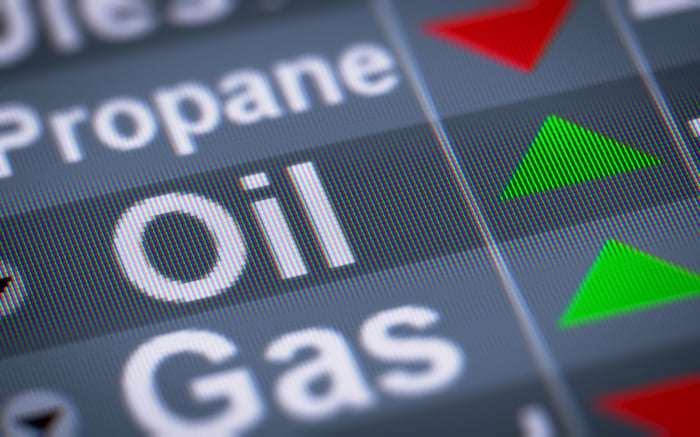 However, Apache stock quickly recovered from that pullback over the next few weeks. Then shares soared more than 17% on Dec. 23 alone, after the company announced a new 50-50 joint venture with France-based Total SA (NYSE:TTE) to explore and develop "Block 58" offshore Suriname -- a 1.4 million-acre area in water depths ranging from under 100 meters to over 2,100 meters.

Under the terms of the joint venture, Apache says it will operate the first three exploration wells in Block 58, including the aforementioned Maka Central-1 well, before subsequently transferring ownership to Total. Apache will also receive $5 billion of cash carry on its first $7.5 billion of appraisal and development capital, 25% cash carry after that first $7.5 billion, reimbursement of half of all costs incurred to date in the block, and "various cash payments" tied to the closing of the joint venture and future production.

Assuming Apache and Total meet required drilling commitments for the project, they'll maintain the rights to explore Block 58 through the middle of 2026.

In addition, Apache elaborated in the joint venture press release that "deepening and testing operations continue" at the Maka Central-1 well, and that they're "encouraged by the preliminary information and test results" so far.

In the end, this positive news was exactly what beaten-down Apache shareholders needed to hear last month, and the stock responded in kind.